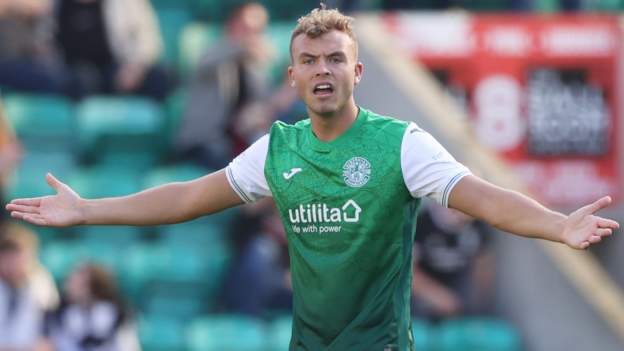 Hibernian have lodged an appeal against the red card shown to Ryan Porteous in Sunday’s 2-1 defeat by Rangers.

The defender was sent off for a tackle on Joe Aribo in the 30th minute, when Hibs were leading 1-0.

Steven Gerrard’s Rangers scored twice in the second half to go top of the Scottish Premiership.

“I think Ryan gives him a decision to make,” Ross said of referee Nick Walsh.

“I don’t necessarily agree with the decision but I can understand why it’s given.

“He has made strides in the last year and a half but he’s going to have to learn from this one again.”

Porteous will be suspended for the visit of Dundee United on 16 October should the appeal fail. 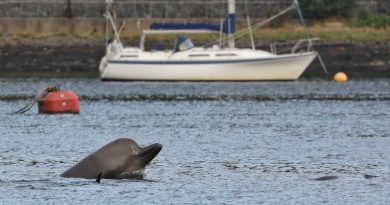 Boats to herd whales from Gare Loch ahead of military exercise