A British man has been killed in Ukraine and a second Briton is missing.

Scott Sibley has been named as the Briton who died.

It is thought the pair had been fighting against Russian troops as volunteers in support of Ukraine‘s military, although this has not been confirmed.

Mr Sibley is a veteran of British armed forces, it is understood.

The Foreign, Commonwealth and Development Office (FCDO) did not provide any details on what the men had been doing in Ukraine.

An FCDO spokesperson said: “We can confirm that a British national has been killed in Ukraine and are supporting their family.”

On the second British man, the FCDO spokesperson said: “We are aware of a British national who is missing in Ukraine and are supporting their family. We are urgently seeking further information.” 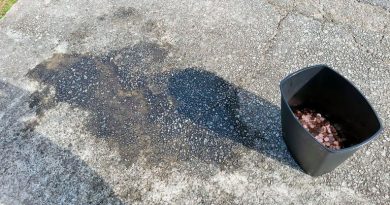 90,000 greasy pennies dumped on man’s drive as final payment after quitting his job | US News 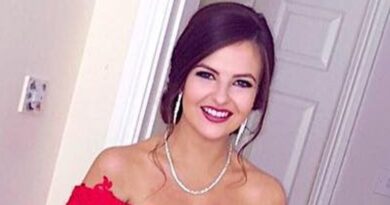 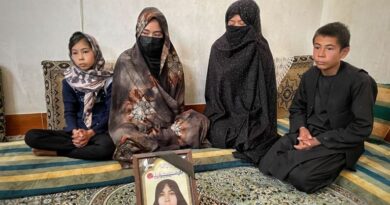 Afghanistan: Hazara group that worked with foreigners now on the run and in hiding from Taliban ‘who want revenge’ | World News