Eighteen people have died from alcohol poisoning in the Russian city of Yekaterinburg.

Between 7 and 14 October, the victims were sold alcohol containing methanol, which is poisonous and usually used for industrial purposes.

Russia’s Investigative Committee said two people have been arrested in connection with the deaths.

The country’s TASS news agency cited Valery Gorelykh, the spokesman for the Russian Interior Ministry’s branch for the Sverdlovsk region, as saying that the suspects are local residents born in 1978 and 1967.

“Police officers are looking into the suspects’ connections and into how long they had been involved in illegal business,” he said, adding: “They are also establishing the exact number of victims.”

The suspects could face up to 10 years in jail if they are found guilty of negligently selling unsafe products that resulted in the deaths of two or more people. 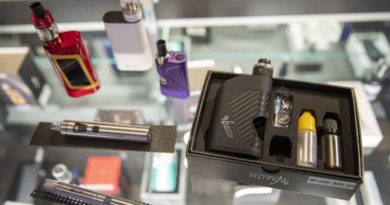 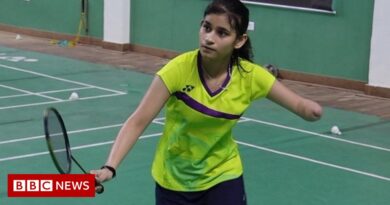 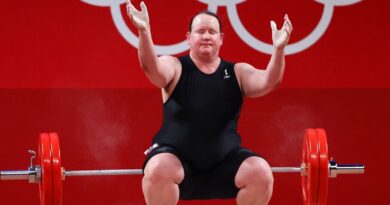