Speaking at his annual news conference, Mr Putin said the US has missiles at “Russia’s doorstep” and the “ball is in the West’s court” in relation to security in the region.

The conference comes as Western powers fear Russia is preparing to invade Ukraine as early as the beginning of next year, which President Putin has again denied. 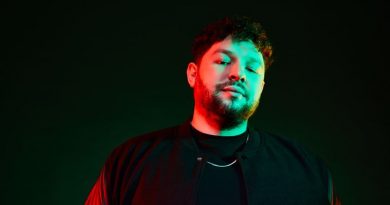 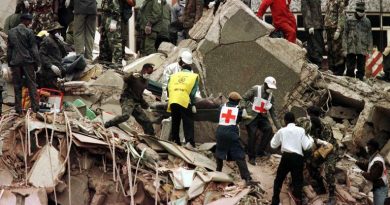 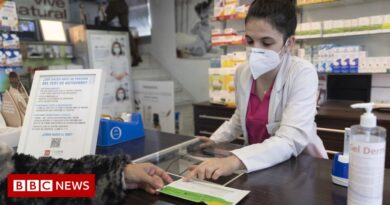 'Half of Europe' to be infected with Omicron within weeks – WHO