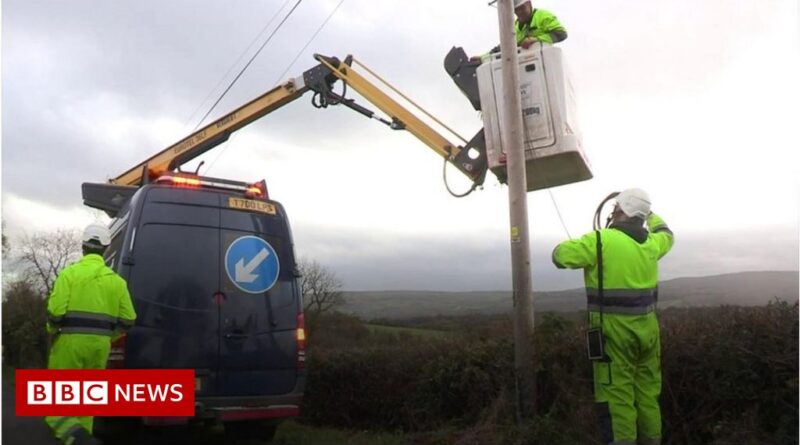 Some rural residents in Northern Ireland who suffer from poor internet access have been told they do not qualify for a £165m ultra-fast broadband scheme.

This is despite the fact that new fibre cables are passing their homes.

Project Stratum promises to deliver full-fibre broadband with speeds of up to 1 gigabit per second to 76,000 rural properties.

It is part of a major investment run by the Department for the Economy.

Anyone who lives in an area where a broadband service with a speed of 30Mbps is already available or expected to become available soon is excluded from the scheme.

Some residents who say their connection is much slower have told BBC News NI they have been unfairly left out. 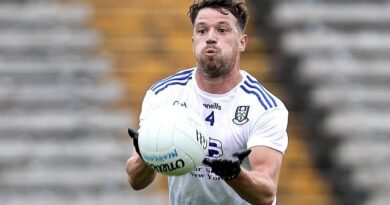