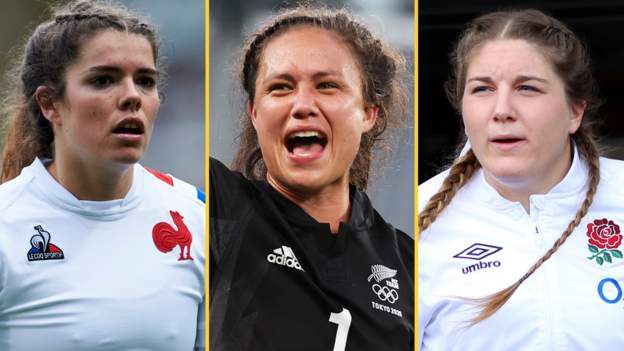 However 2022 has plenty on its menu for women’s rugby, so here’s a look ahead to what’s in store for the next 12 months.

The big one is the 2021 World Cup, delayed by a year because of the Covid pandemic – and New Zealand has promised to deliver the biggest and best tournament yet.

England will be favourites, and their biggest opposition is now expected to be France.

The sheen of five-time world champions New Zealand was lost in 2021 following their four losses on their autumn tour to Europe.

The World Cup will start on Saturday, 8 October, with the biggest challenge for UK-based fans being the overnight and early morning kick offs – arguably Wales have the worst times.

The 12th team to qualify for the showpiece will be decided at the Final Qualification tournament in February.

One of Scotland, Samoa, Columbia and the winner of the play-off between Hong Kong and Kazakhstan (also in February) will take the final spot.

It’s worth also marking the diary for May, when World Rugby will announce the host country for the 2025 Rugby World Cup, currently expected to be England.

Glimpses of the new women’s global calendar will appear in 2022, although the new WXV tournament won’t be launched until 2023.

The Women’s Six Nations will sit in its new spring window, while the Pacific Four Series between Australia, Canada, New Zealand and the United States will be played at full strength for the first time, although the dates are yet to be confirmed.

In 2022 we’ll also discover if any players decide to apply to World Rugby to transfer unions after the ‘birthright amendment’ was approved last November.

There is potential for a woman to compete for two nations at different World Cups by the end of the year.

The ongoing push-pull of women between Sevens and XVs could reach its climax in 2022, with a packed schedule that will force many players and unions to prioritise one format or the other.

There are currently four more stops confirmed for the women’s World Sevens Series, starting in Malaga at the end of January, before July’s Commonwealth Games in Birmingham, followed by the Sevens Rugby World Cup in Cape Town in September.

It’s worth noting the final day of the Sevens World Cup is exactly 27 days before the first day of the XVs World Cup.

In England, the popularity and reach of the Premier 15s is expected to continue to attract the best international playing talent from across the globe.

The Rugby Football Union will meet in January to discuss how the franchises for the next three-year cycle, 2023-26, will be determined.

However, the league is not without its problems, most notably with DMP Durham Sharks still winless this season.

Welsh Rugby Union performance director Nigel Walker confirmed last November that the RFU had rejected the idea of a Welsh side entering the Premier 15s league, however further announcements about women’s club rugby in Wales are expected.

The women’s Premiership in Scotland finally resumed in 2021, although the six-team league still has a broad gap to close if it hopes to attract Scotland’s best talent away from the Premier 15s.

As for Ireland, let’s move onto the next section.

The 62 Irish players who wrote a letter of no-confidence to their government last December epitomised the trend of many women in rugby who are increasingly confident about using their voices to effect change.

The actions of the Irish Rugby Football Union and new chief executive Kevin Potts will be heavily scrutinised.

The full publication of two reviews into women’s rugby in Ireland are hotly anticipated – the first into the failure to qualify for the World Cup is expected in January, the second wider review should be published before the spring.

The 62 Irish women followed the 123 Welsh who wrote an open letter to the WRU last September. The WRU has apologised and will announce which players have secured their first professional and semi-professional contracts at the start of January.

Other voices of influence include former England full-back Danielle Waterman, who was named the chief executive of new player union the Women’s Rugby Association.

England forward Poppy Cleall’s campaign around women’s rugby boots showed the influence players now have and their intention not to sit quietly when naivety, ignorance or misunderstanding lies in their path.

Increasingly stories around women’s kit (size, shape or general lack of it) continue to make headlines and the technology and awareness around it could explode in the build-up to the World Cup.

However the greatest and most important changes in 2022 could come around the research into better understanding of how women suffer and recover from concussion.

Better protecting women on the rugby field would be the best outcome of all in 2022. 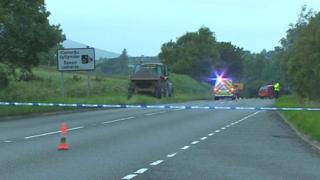 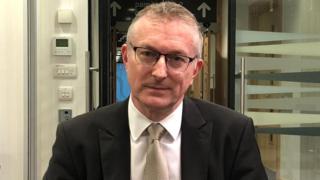