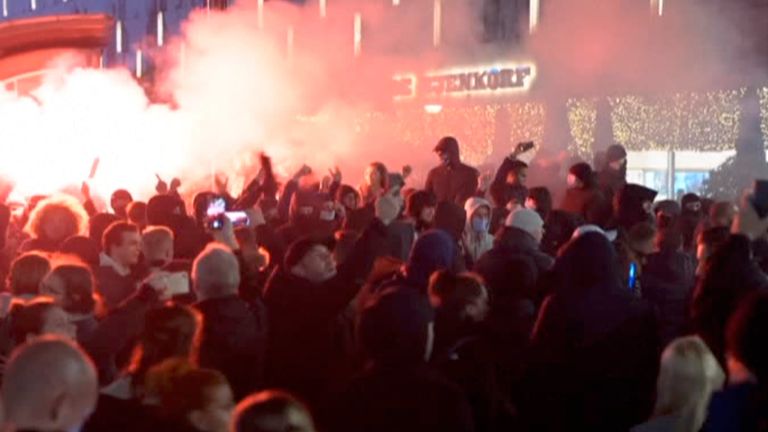 The trouble flared as the Netherlands moved to curb a fourth wave of the coronavirus.

Hundreds of rioters torched cars, set off fireworks and threw rocks at police, forcing officers – fearing for their lives – to respond with gun shots and water cannon.

An emergency directive was issued in the city shutting down public transport and ordering people to go home.

By the early hours of Saturday, police units had been drafted in from across the country and restored order. 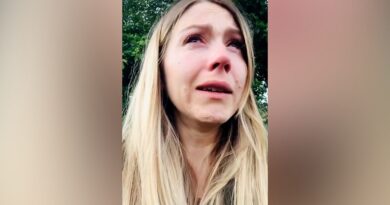 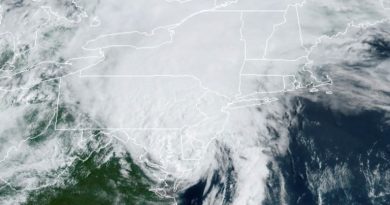