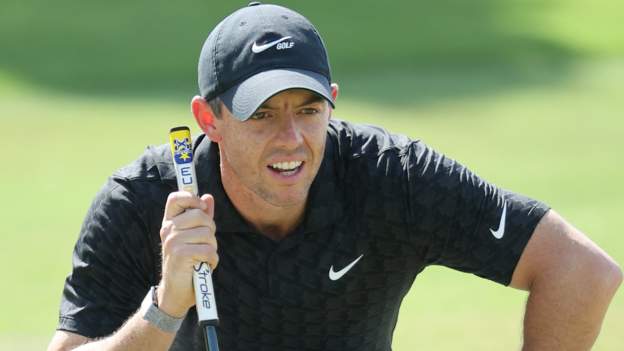 Rory McIlroy says he has taken on greater responsibility in addressing issues within his own game after splitting with Pete Cowen and opting to work solely with long-time coach Michael Bannon.

“Those two weeks between the Ryder Cup and Vegas, I feel like I figured a few things out on my own which sometimes you need to do,” said McIlroy.

“Sometimes you need to go and throw hundreds of balls down on the range and just hit some and figure it out on your own, and I feel like I did that.

“I’m not saying that I don’t need any help ever again and I’ve got it figured out.

McIlroy and Bannon’s long coaching relationship began when McIlroy was eight years old and continued right through until Bannon was unable to travel to the US last year due to the global pandemic.

Having sought Cowen’s advice on an informal basis, McIlroy brought the Englishman into his team in the run up to the Masters where he failed to make the cut.

After a harrowing opening two days at the Ryder Cup, the Northern Irishman spoke at length with Bannon and arranged for him to fly out to the States after the CJ Cup, where the he claimed his 20th PGA Tour title.

“If anything Michael’s more of a sounding board at this point,” McIlroy said.

“I say to him ‘this is what I’m trying to do, tell me if I’m completely not right’. But again I’ve played golf for a long time, I think I know what I’m doing for the most part.”

McIlroy is in Dubai for the European Tour’s season-ending DP World Tour Championship – his penultimate event of the year. He will end his 2021 campaign at Tiger Woods’ Hero World Challenge event in the Bahamas. 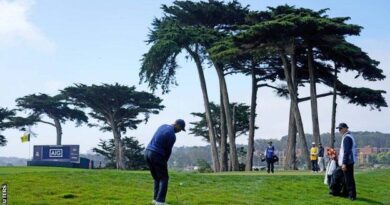 US PGA Championship: Tiger Woods hits lowest opening round in major since 2012