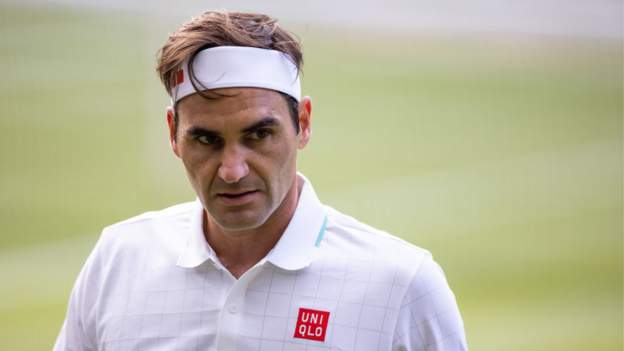 Roger Federer says he is unlikely to play Wimbledon next year and has confirmed he will miss the Australian Open as he recovers from injury.

The 20-time Grand Slam champion has not played since losing in the Wimbledon quarter-finals in July and having more knee surgery.

The Swiss, 40, told Le Matin that he does not expect to return to competition until next summer.

“I would be extremely surprised if I could play Wimbledon,” he said.

“I will be able to resume running quietly in January and resume sessions on the court with complex support in March or April.

“I therefore estimate my return to competition in the summer of 2022.”

The 2022 Wimbledon Championships begin on 27 June.

Federer said he is determined to return to the top level and retire on his own terms.

“My ambition is to see what I’m capable of one last time,” he said.

“I also wish I can say goodbye in my own way and on a tennis court. That’s why I give my all in my rehabilitation.

“My life is not going to collapse if I don’t play a Grand Slam final again.

“But it would be the ultimate dream to go back. And I still believe in it. I believe in these kinds of miracles.”

Federer is tied with Rafael Nadal and Novak Djokovic in the race to be the most successful men’s singles Grand Slam champion of all time, and Australian Open organisers would have been hoping to have all three at Melbourne Park for the 2022 event, which starts on 17 January.

Nadal, who has been struggling with a foot injury, has said he will be there, but Djokovic has declined to confirm his presence until Tennis Australia reveals the health protocols for the tournament.

The Serbian world number one has not confirmed whether he has been vaccinated against Covid-19, a prerequisite for entering the country under current rules. 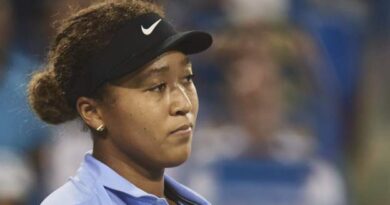 US Open 2021: Naomi Osaka says she did a ‘lot of things wrong’ in French Open media row 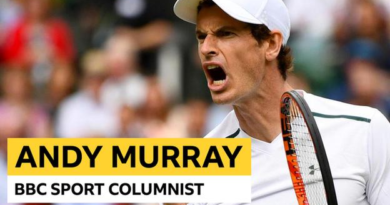 Andy Murray column: Biking around Box Hill, playing the US Open & Battle of the Brits