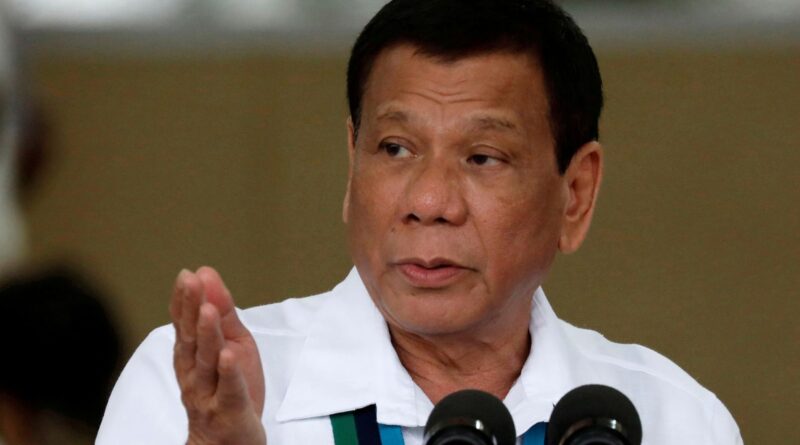 Philippine President Rodrigo Duterte has announced he is planning to retire from politics and will not be running for vice president in next year’s elections when his term ends next year.

He said his decision had been prompted by many Filipinos who opposed his vice-presidential bid in surveys and public forums.

It means he will avoid a legal battle with opponents who questioned the move ahead of the 9 May elections.

Mr Duterte said: “The overwhelming sentiment of the Filipino is that I’m not qualified, and it would be a violation of the constitution.

“In obedience to the will of the people… I will follow what you wish and today I announce my retirement from politics.”

The 76-year-old, known for his hardline anti-drugs crackdown, brash rhetoric and unorthodox political style, had earlier accepted the ruling party’s nomination as a candidate for the vice presidency.

The decision led to outrage from his opponents, who have attacked his record on human rights in… 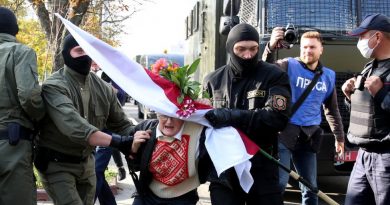 Vincent Fichot says his Japanese wife disappeared from the family home with his two children in 2018. Read more BBC