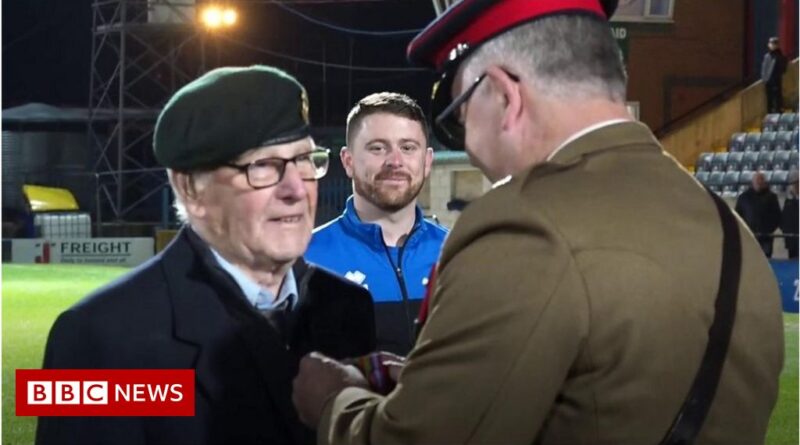 A World War Two veteran has been presented with replacement medals after his original ones were stolen.

Ninety-six-year-old Jim Marland, from Rochdale, Greater Manchester, was surprised at half-time at a Rochdale AFC match.

The medals had been donated by a fellow veteran after he saw an appeal on social media.

Mr Marland said he wanted to thank everyone who had “been so nice”. 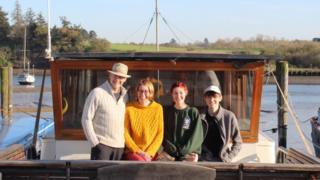 Coronavirus: ‘There’s no need to have all that disposable stuff’ 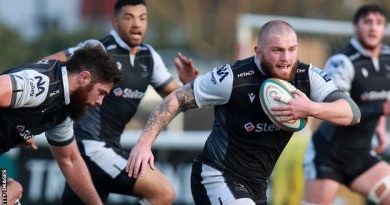