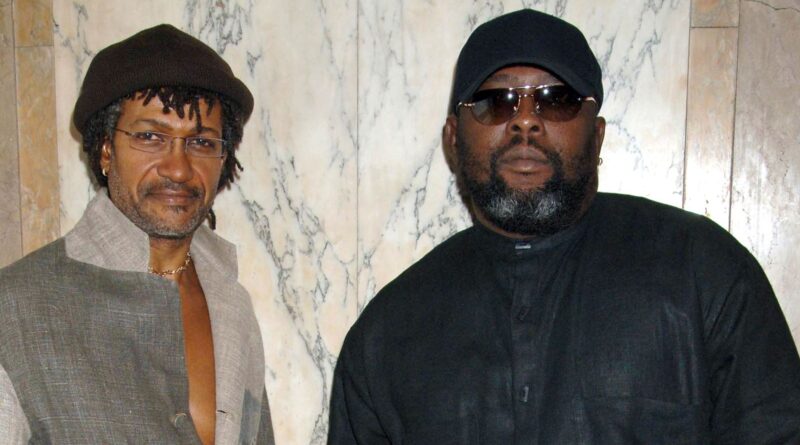 He worked with icons including Bob Marley, Peter Tosh and Gregory Isaacs and was named the 17th best bassist ever by Rolling Stone magazine last year.

(1/3) My condolences to the family, friends and fans of Jamaican Reggae musician and record producer, Robbie Shakespeare of the Sly and Robbie fame. pic.twitter.com/Q1C1FZBQ4G

Born in East Kingston, Jamaica, in 1953, Shakespeare got together with Sly Dunbar in the mid-1970s and they went on to have a huge impact on reggae and dancehall music.

He was nominated for 13 Grammys during his career and won two.

The country’s prime minister, Andrew Holness, tweeted that “when it comes to Reggae bass playing, no one comes close to having the influence of Robbie Shakespeare”.

Culture minister Olivia Grange, who confirmed his death in a statement, said he was “among Jamaica’s greatest musicians”.

“This fantastic team took bass playing and drumming to the highest level as they made music for themselves as a group, and for many other artistes locally and internationally,” she said.

Shakespeare had been ill for some time and had undergone kidney surgery and was in hospital in Florida, according to the Jamaica Gleaner.

Chichester Festival Theatre: ‘The show must go on’ 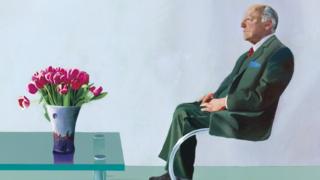 The Little Things: A crime thriller but not as you know it