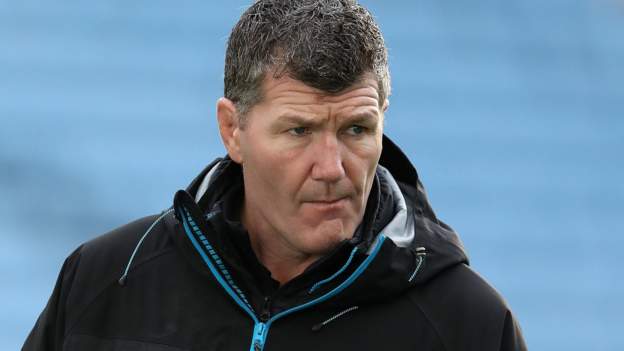 Exeter director of rugby Rob Baxter is confident the Rugby Football Union and clubs can come together and improve the availability of international players.

English British and Irish Lions players are due to have one more week of rest and will miss another Premiership game in November due to the Autumn Tests.

Under current rules England players must have 10 weeks rest between their last international and the new season.

Bristol have been allowed to start Kyle Sinckler in Friday’s game with Bath.

The prop will be first of the Lions players to return to action, while Anthony Watson is on the bench for Bath after their clubs reached agreement over their early release from post-tour rest periods.

“I do genuinely feel that the RFU want it to be better as well,” Baxter said.

“They see this as not the most workable solution, because the one thing you don’t want is conflict between clubs and your international body.”

Exeter have lost their opening two games of the new season, having not been able to play Lions players such as Jonny Hill, Luke Cowan-Dickie and Sam Simmonds.

They will all miss Sunday’s trip to Sale, although Scotland captain Stuart Hogg will be available after his Lions rest period.

But Baxter was quick to warn against slimming down the league season as a solution to ensuring players were able to play more club matches.

“I don’t think one solution fits all as you’ve got to get a certain amount of games into a season,” he said.

“I still think the coming and going, the rest periods, how a player moves from one body to the other, there’s quite a lot of things that I genuinely feel there’s a real desire and ambition to work towards for the benefit of the game as a whole in England.

“If we get that crossover between club rugby to international rugby really pinned down, there’s no reason for us not to become a very dominant force in Europe and then into world rugby internationally.

“It does feel like we’re going to be moving forward positively, at least I’d like to think so in the coming seasons.” 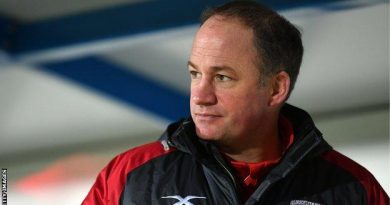 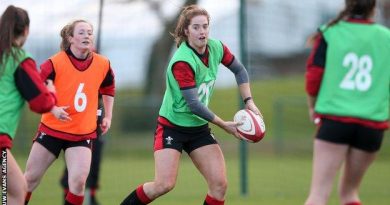 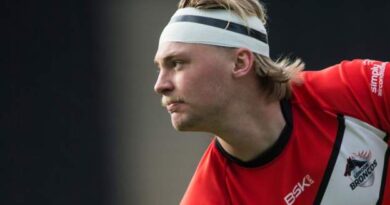