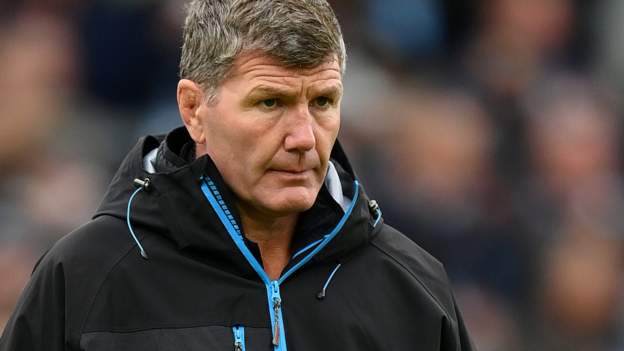 Exeter Chiefs boss Rob Baxter says his side need to stop finding reasons for not playing well after suffering a third defeat in six matches.

“We just have to get on with things a bit,” Baxter told BBC Radio Devon.

“We’re almost refusing to get on with things, everything seems a little bit more complicated than it needs to be.

“It feels like we can find every reason not to be good, but actually we just need to get on with it.”

Exeter lost just five games all last season as they made their sixth-successive Premiership final and their third loss this term leaves Exeter four points off the play-off places having played one game more than the sides ranked second to fourth.

They have now lost to as many sides at home this season as they did in all of last season – a record Baxter says is causing him concern:

“The thing that’s frustrated me the most is not the score, but that level of performance in front of our home crowd again.

“We had a fantastic home support here, we haven’t really shown them the best of ourselves, that bit is frustrating me more than anything else. I’d have really liked to have seen a real blood and thunder performance.

“We had two guys receiving their 100th games and it all feels a bit of a damp squib.

“It’s something we’re going to have to change if we want to push our way through the league and be where we want to be at the end of the season.” 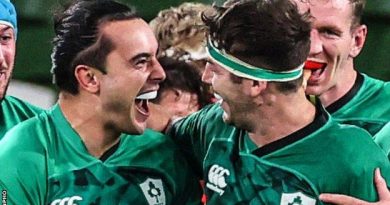 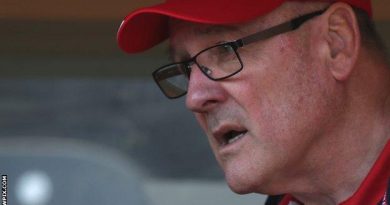 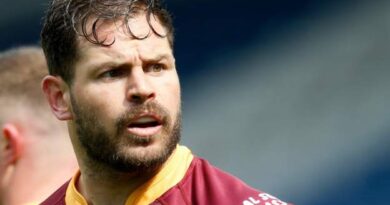