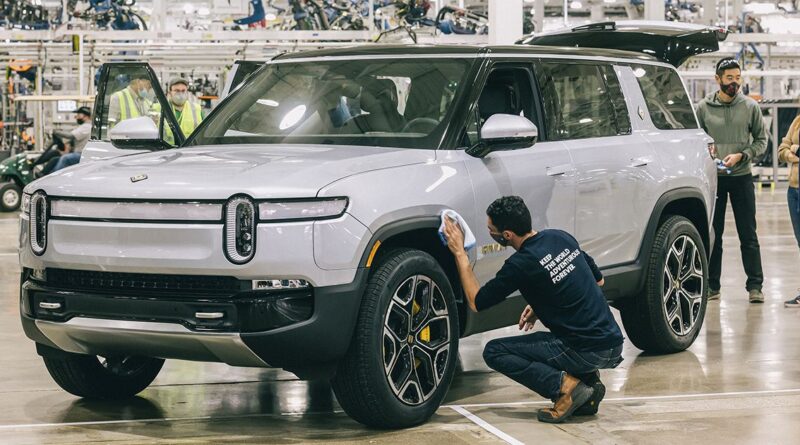 Last week Rivian announced its plans for a new $5 billion factory in Georgia alongside the release of its Q3 2021 shareholder letter, which also included news about the EDV Amazon delivery van, production numbers for the R1T pickup and more. The letter also said Rivian built the first two units of its R1S SUV, and on Monday the company confirmed that those SUVs were delivered to customers.

The first two R1S units went to Rivian employees, specifically CEO RJ Scaringe and SFO Claire McDonough. Rivian says the SUVs were delivered at the brand’s factory in Normal, Illinois, which produces the R1T, R1S and EDV. Unsurprisingly for a startup, production at the plant has been off to a slow start as Rivian ramps up its capabilities, with 652 vehicles produced as of Dec. 15, of which 386 have been delivered — including these two R1Ses.

Rivian says it’s focused on increasing production over the coming months to reach full volume production, which has been increased from 150,000 units to over 200,000 annually at the Illinois plant. The Georgia factory, which will start producing Rivian’s next-gen vehicles in 2024, will have a capacity of 400,000 annually. 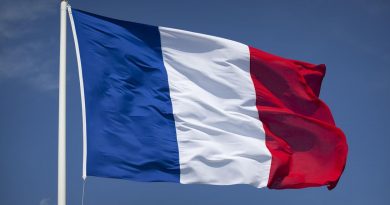 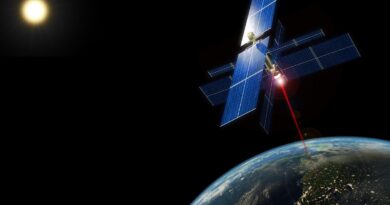 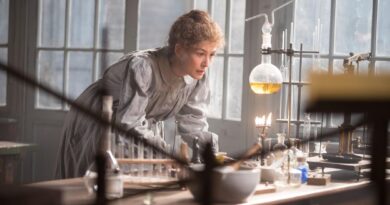 Annecy shootings: Back to square one for Chevaline, the scene of France’s most notorious unsolved crime | World News