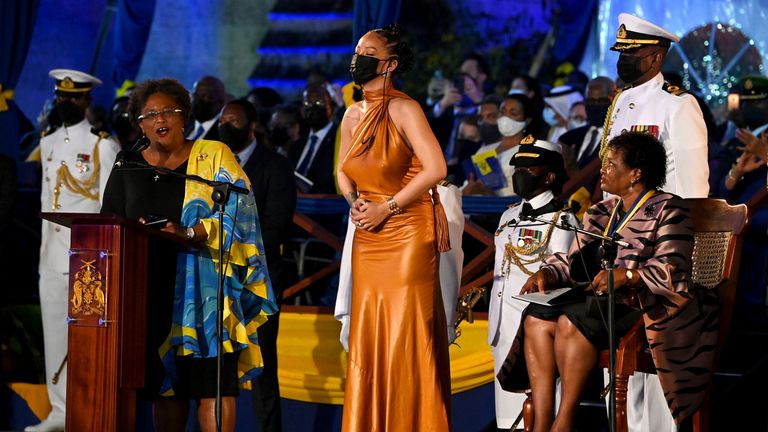 Barbadian singer and businesswoman Rihanna has been declared a national hero by the country’s prime minister.

The 33-year-old was awarded the honour by Mia Mottley during an event to celebrate the island nation becoming a republic.

“On behalf of a grateful nation, but an even prouder people, we therefore present to you the designee for national hero for Barbados, ambassador Robyn Rihanna Fenty,” the PM said to a jubilant crowd in the capital, Bridgetown.

“May you continue to shine like a diamond and bring honour to your nation by your works, by your actions.”

Rihanna was born in Saint Michael and raised in Bridgetown, before moving to the United States after she was discovered by New York-based music producer Evan Rogers.

She has since gone on to become one of the biggest artists in the world, as well as starring… 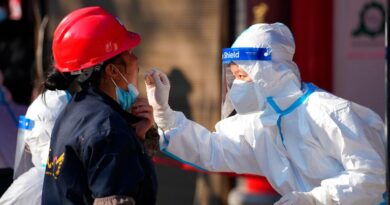