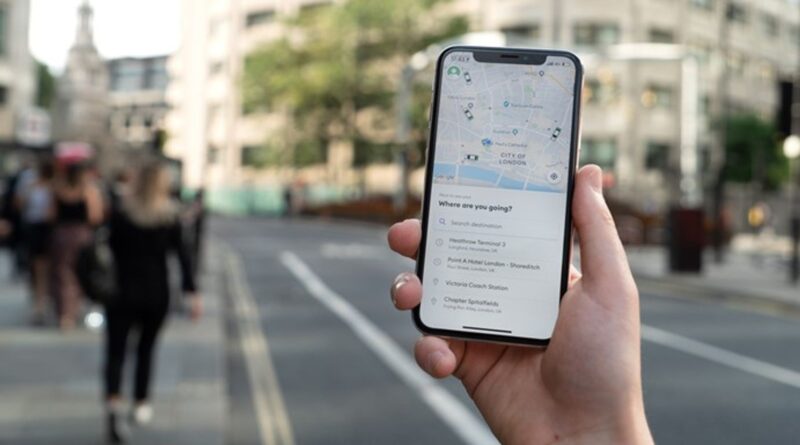 Bolt, the ride-hailing app, is to give its drivers the ability to set their own prices for journeys in a bid to “create a better functioning marketplace”.

The company, which has 65,000 drivers on its books in the UK, said customers would be able to pick the driver of their choice from a list of advertised prices under the initiative.

It said the move would be more attractive to drivers and easier for customers as traditional pricing models, using a central algorithm, pose problems during times of high demand including price spikes.

These included drivers cancelling journeys if something more lucrative turns up.

Bolt made its announcement after Uber revealed last week that it was increasing its London prices by 10% in an effort to attract more drivers.

The company also increased the cost of an airport journey during peak times by 25%.

Sam Raciti, Bolt’s regional manager for Western Europe, said: “Drivers have consistently asked us for the ability to set their own prices so they can ensure a journey is profitable enough before it’s accepted.

“By making these changes we hope to reduce waiting times on the Bolt app and have fewer driver cancellations so customers can get to their destination quickly and safely following increased demand in recent weeks.

“We have built our business around giving drivers total flexibility. These changes are part of that philosophy and will create a better functioning marketplace.” 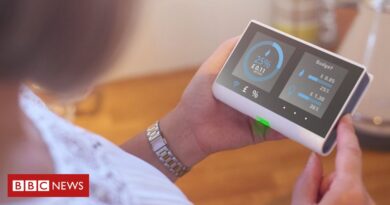 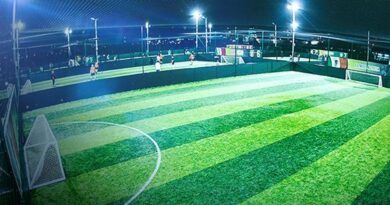