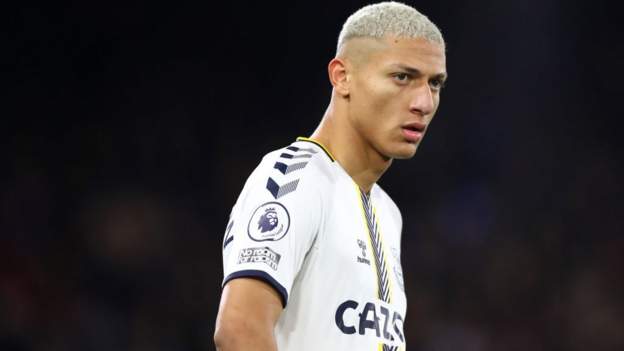 Everton forward Richarlison is out for a “number of weeks” with the calf injury he sustained in their 3-1 defeat by Crystal Palace.

He was substituted after 58 minutes of the game – a decision which saw manager Rafael Benitez booed by Everton fans.

But Benitez said after the game he had taken him off because of the injury.

Both players will continue to be assessed but they add to Everton’s mounting injury list.

England international Dominic Calvert-Lewin has been out since August with a thigh problem.

Benitez is also without midfielder Tom Davies (knee) and defender Yerry Mina, who lasted just 31 minutes on his comeback after two months out before sustaining a calf problem.

Everton are currently 14th in the Premier League. 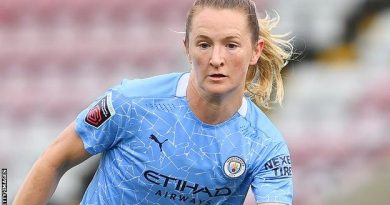