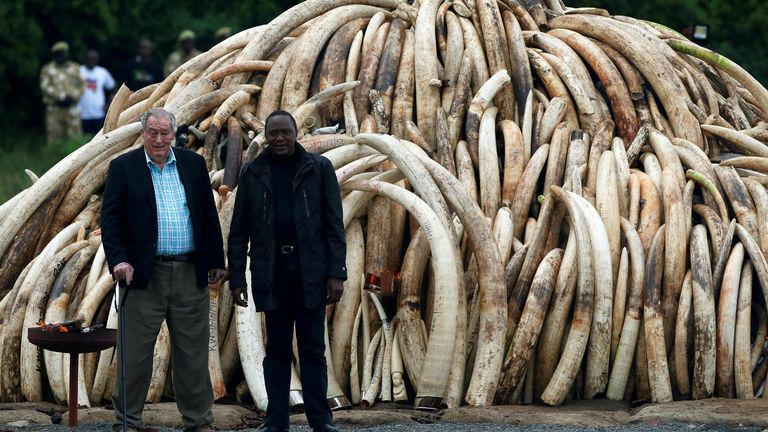 World-renowned conservationist and fossil hunter Richard Leakey, whose discoveries helped prove humankind evolved in Africa, has died at the age of 77.

Tributes have poured in for the Kenyan paleoanthropologist who also spearheaded campaigns against the ivory trade to save the dwindling African elephant population.

Leakey, the son of palaeontologists Louis and Mary Leakey, remained energetic into his 70s despite bouts of skin cancer and kidney and liver disease.

Coronavirus infected hundreds of children at US summer camp 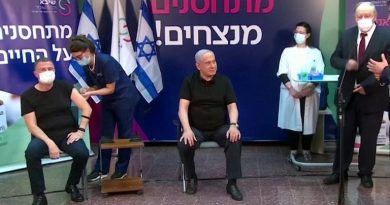 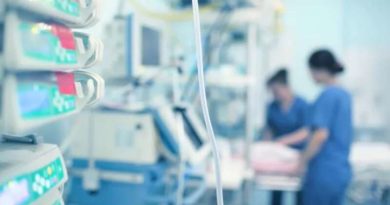