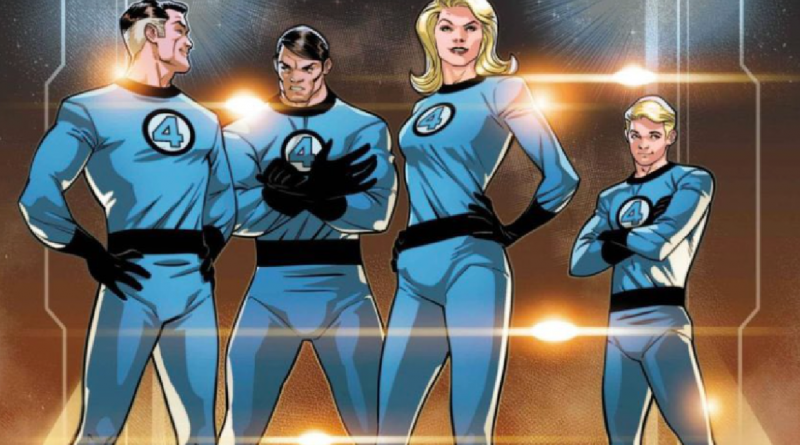 It’s the battle of the space billionaires. Richard Branson flew to the edge of space Sunday morning aboard his Virgin Galactic SpaceShipTwo Unity, nine days before Blue Origin’s billionaire, Jeff Bezos, is scheduled to make his space trip.

“Welcome to the dawn of a new space age,” Branson tweeted.

Branson made his way safely back to Earth, and into plenty of memes and online jokes.

Many of the memes poked fun at the rivalry between Branson and Bezos.


“Wait until Branson, Bezos and Musk find out that Warren Buffett has built a rocket in his garage and will beat them all to space,” joked one Twitter user.

Another wished for more serious competition, writing, “Man, I wish these billionaires felt this competitive about how many people they could help. ‘Branson determined to beat Bezos by increasing worker benefits 15%. Bezos counters with 25%!’ But no… space races.”

Some memes brought in Facebook founder Mark Zuckerberg and his bizarre July 4 video in which he rides an electric surfboard while holding an American flag.

Other memes poked fun at the entire concept of a billionaire tooling around in space for an hour, with plenty of comic-book and superhero references. After all the Fantastic Four developed their powers during an experimental space jaunt.

More space jokes will surely go into orbit when Amazon founder Jeff Bezos catches up to Branson with his own space flight, on July 20. 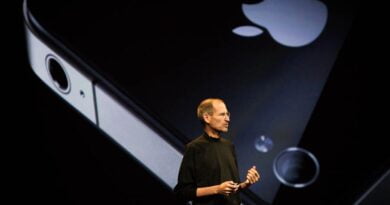 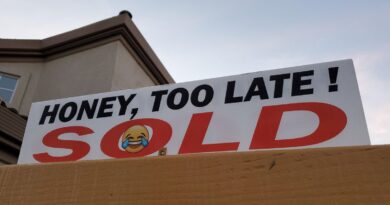 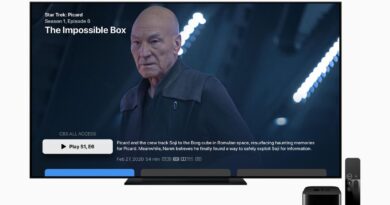 Apple TV Plus deal bundles CBS All Access, Showtime for $9.99 a month