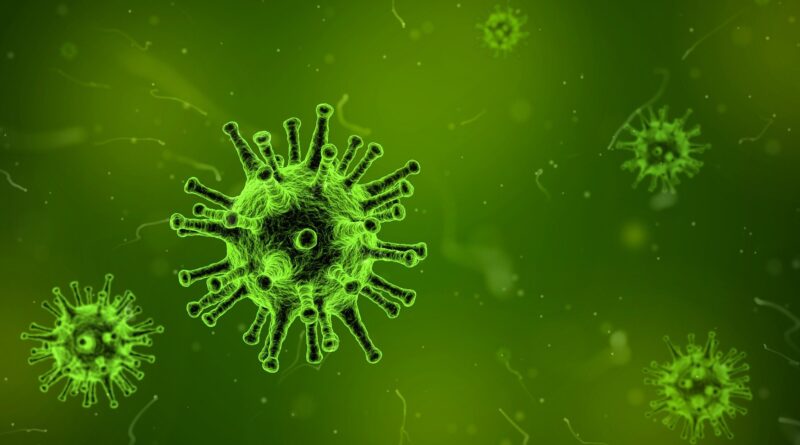 The human immune system, that marvel of complexity, subtlety, and sophistication, includes a billion-year-old family of proteins used by bacteria to defend themselves against viruses, scientists at Dana-Farber Cancer Institute and in Israel have discovered.

The findings, published online today by the journal Science, are the latest in a growing body of evidence that components of our immune system—as advanced a shield against disease as exists on the planet—evolved early in ancient forms of life. The study shows that the immune system absorbed already existing elements, and over eons of evolution, put them to use in novel ways to meet the requirements of creatures as biologically complicated as human beings.

“There has been a tremendous amount of work by researchers around the world to understand how the human immune system functions,” says the study’s senior author, Philip Kranzusch, Ph.D., of Dana-Farber. “The discovery that key parts of human immunity are shared in bacteria provides a new blueprint for research in this area.”

The proteins at the center of the study are known as gasdermins. When a cell becomes infected or turns cancerous, gasdermins form pores that punch holes in its membrane, causing it to die. Substances known as inflammatory cytokines leak from the holes, signaling the presence of infection or cancer and prompting the immune system to rally to the body’s defense.

This process, called pyroptosis, is one facet of the immune system’s repertoire for killing diseased or infected cells. It complements the better-known process of apoptosis, in which crippled or infected cells self-destruct after being damaged. “Pyroptosis represents one of the fastest ways that the innate immune system [the body’s first line of defense against pathogens] responds to potential threats,” says the new study’s co-first author, Alex Johnson, Ph.D., of Dana-Farber.

The human genome holds the code for six gasdermin proteins, which are expressed at varying levels in different cell types. For the current study, Johnson and his colleagues explored whether the ancestors of any of these proteins existed in bacteria.

They had good reason for thinking they might. In 2019, Kranzusch and his colleagues found that a human immune signaling pathway called cGAS-STING, which senses abnormalities linked to cancer and infection, originated in bacteria. “This and other discoveries motivated us to look for additional connections between immune-related proteins in human and bacterial cells,” Kranzusch notes.

Co-first author Tanita Wein, Ph.D., co-senior author Rotem Sorek, Ph.D., and colleagues at the Weizmann Institute of Science, in Israel, analyzed sections of bacterial DNA known as “antiphage defense islands” because they contain clusters of genes that protect bacteria from infection by viruses known as phages. They identified 50 bacterial genes predicted to give rise to proteins whose structure was similar to that of gasdermin proteins in mammals.

“I determined a series of structures of these proteins using X-ray crystallography, which confirmed at atomic detail their architectural similarity with mammalian gasdermins,” Johnson relates. The types of bacteria that harbor these proteins are widespread, living in soil, leaves, and other natural habitats. (The particular bacterium most studied in Johnson’s research was first identified on a corn plant in Wisconsin.)

Johnson’s structural work showed that while human and bacterial gasdermins are structurally alike, the bacterial versions tend to be about half as big, yet serve as building blocks for membrane pores larger than those seen in humans. All these gasdermins are activated by a similar mechanism, but the chain of events they set in motion is far more extensive in human cells. In bacterial cells, viral infection may trigger cells to die from punctured membranes, stopping viruses in their tracks. In human cells, the death of an infected cell triggers a cascade of events that brings other elements of the immune system to bear on the infection.

“This is an example of a very primitive form of defense, which in humans has been adapted and expanded with regulatory systems that enable our bodies to respond to infection or cancer,” Kranzusch says.

The discovery of traces of a primitive form of immunity within the staggering complexity of the human immune system can help researchers better understand how the system came to be. “Seeing the simplest version of a machine can give you a new level of understanding of the machine as a whole,” Kranzusch remarks.  “The same principle can apply to research into the immune system.”

Co-authors of the study are: Brianna Duncan-Lowey, Ph.D., of Dana-Farber; Megan Mayer, MS, of the Harvard Center for Cryo-Electron Microscopy; and Erez Yimiya, Yaara Oppenheimer-Shaanan, Ph.D., and Gil Amitai, Ph.D., of the Weizmann Institute. 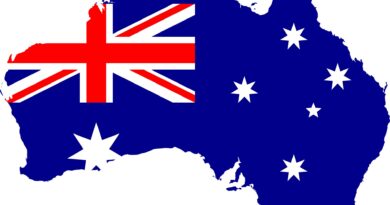 Sex matters when it comes to immune responses against infection and disease, study shows