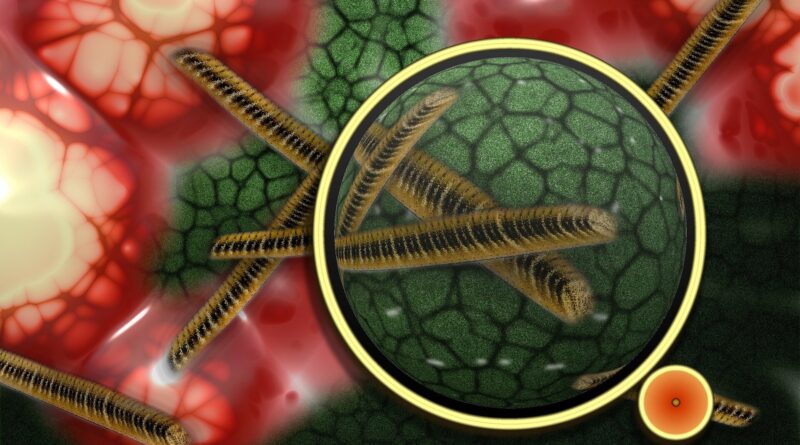 Identifying the dynamic events occurring during urinary tract infections (UTI) has revealed a new potential strategy to combat this condition, considered the most common type of infection. Researchers at Baylor College of Medicine and Washington University School of Medicine have discovered that the sequence of events taking place during UTI sustains a delicate balance between the responses directed at eliminating the bacteria and those minimizing tissue damage that may occur in the process.

The NRF2 pathway stood out as a key contributor to this balance, by regulating both the potential damage to tissues and the elimination of bacteria. Treating an animal model of UTI with the FDA-approved, anti-inflammatory drug dimethyl fumarate (DMF), a known NRF2 activator, reduced tissue damage and bacterial burden, opening the possibility that DMF could be used to manage this condition in the future. The study appears in the journal Cell Reports.

“More than 85% of UTI are caused by uropathogenic E. coli (UPEC), bacteria that can attach to the surface of the epithelial cells lining the inside of the bladder, called urothelial cells,” said first author Dr. Chetanchandra S. Joshi, a postdoctoral associate in the Mysorekar lab. “Attached UPEC can then enter the urothelial cells, where they reproduce. In the current study, we looked at how urothelial cells fight back UPEC invasion and proliferation while preserving their integrity, which is essential for proper bladder function.”

A dynamic balance of responses

Working with urothelial cells grown in the lab, Mysorekar, Joshi and their colleagues discovered that a precise sequence of events followed UPEC invasion of urothelial cells. First, in the early hours after their infection, urothelial cells defended themselves by producing reactive oxygen species (ROS), highly active compounds that kill bacteria. However, if sustained, ROS also can damage urothelial cells, which would be detrimental for the bladder.

“We found that accumulation of ROS activated an anti-ROS response in urothelial cells, called the NRF2 pathway, that minimized the damage excess ROS could cause to the urothelial cells,” Joshi said.

The NRF2 protein is located in the cytoplasm of the cells bound to another protein called KEAP1. “When ROS reaches a certain level, NRF2 separates from KEAP1 and goes into the nucleus of the cell, where it activates a series of genes. Some of these genes produce proteins that block ROS, and some that limit inflammation,” Joshi said.

Understanding the process that follows a UPEC infection revealed a potential new strategy to combat the condition. “We learned that active NRF2 was involved in both neutralizing ROS, which helped protect urothelial cells, and eliminating UPEC,” Joshi said. “These findings suggested that a drug that activated NRF2, such as DMF, might help clear UPEC infections.”

DMF is FDA-approved to treat inflammatory conditions such as multiple sclerosis by dampening the inflammatory response.

“Working with an animal model of UTI, we showed that treatment with DMF activated NRF2, dampened the immune response, limited the level of damage the bacteria caused to urothelial cells, and promoted activation of RAB27B, which removed bacteria from the bladder,” Mysorekar said. “Our findings support further exploration of this approach as a potential treatment for UTI.”

Women tend to have recurrent UTI, which can lead to chronic inflammation, extensive bladder mucosal damage and chronic infection. Continued antibiotic treatment also negatively affects the microbiome, the ‘good bacteria’ of the body, and promotes the development of antibiotic-resistant bacteria.

“The most exciting part about this work was identifying a non-antibiotic-based therapy that contained the infection and reduced inflammation,” said Mysorekar, who also is professor of molecular virology and microbiology at Baylor. “Although much work is needed before it reaches the clinic, treatment with DMF has the potential of helping millions of women affected by this condition.”

Other contributors to this work include Amy Mora and Paul A. Felder, formerly at Washington University School of Medicine. 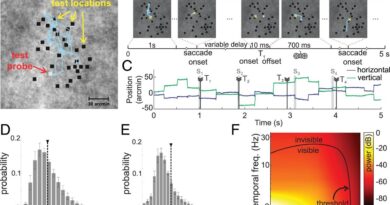 Brief period of ‘blindness’ is essential for vision 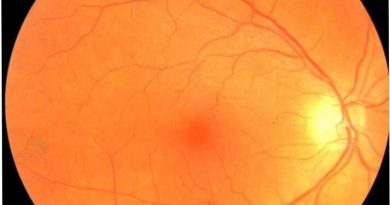