Belgium goalkeeper Courtois has an abductor injury while Brazil left-back Marcelo has a hamstring problem.

Real have not given a timescale for their recovery but say both players will be “monitored”.

The 13-time European champions will already be without captain Sergio Ramos after he was sent off in the first leg.

Real lost 2-1 to City at the Bernabeu after late goals from Gabriel Jesus and Kevin de Bruyne. 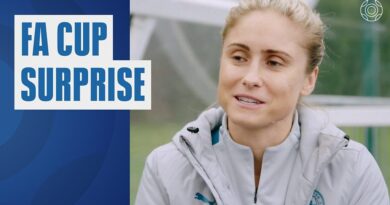