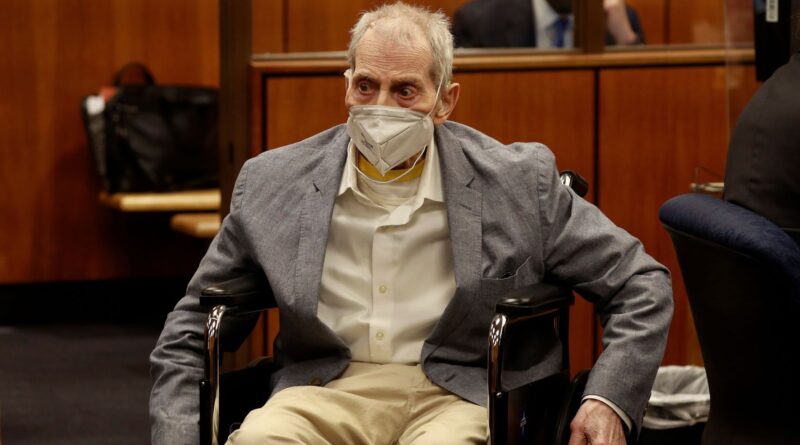 US real estate heir Robert Durst has been sentenced to life in prison without parole for the murder of his best friend more than two decades ago.

The 78-year-old was convicted in a Los Angeles court last month after shooting Susan Berman in the back of the head at her home in December 2000.

Ms Berman had provided a fake alibi for Durst after the 1982 disappearance of his wife Kathie.

Prosecutors in Los Angeles said that he had killed Ms Berman to prevent her from implicating him in the case.

Durst denied killing either woman but, under cross-examination, he said that he would lie even if he had killed them.

Durst is the grandson of Joseph Durst, who founded the Durst Organisation, one of Manhattan’s largest commercial property firms.

His father, Seymour, took control of the company and later handed it to a younger brother, Douglas. 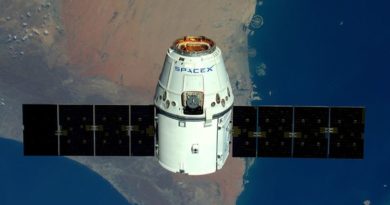