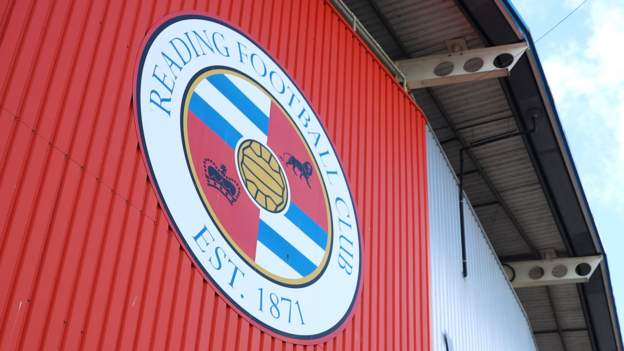 Saturday’s Championship matches between Reading and Luton and Millwall and Preston have been postponed because of cases of coronavirus.

Both Reading and Millwall said they are unable to play because a “significant number” of their players have tested positive.

Three of this weekend’s Championship fixtures have now been postponed because of Covid-19 cases, with QPR’s game with Swansea City also called off.

No new date has been set for the games.

Reading’s match against the Hatters had been due to have special celebrations to mark the 150th anniversary of the club.

The celebrations have been postponed until Saturday, 12 February, when Reading host Coventry City.

“We apologise unreservedly for the inconvenience and disappointment this causes to both home and away supporters, who were understandably looking forward to attending this fixture,” a club statement read.

“However, the health, safety and welfare of our players, coaching team and club staff remains of paramount importance and our primary concern now is to ensure the swift and full recovery of those affected.”

Manchester United were forced to postpone their Premier League trip to Brentford on Tuesday after an outbreak at their training ground and Watford’s trip to Burnley on Wednesday was called off less than three hours before it was meant to kick off because of a number of positive cases in the Hornets’ squad.

It comes as coronavirus cases have begun to rise, with the Omicron variant becoming more prevalent in the UK.