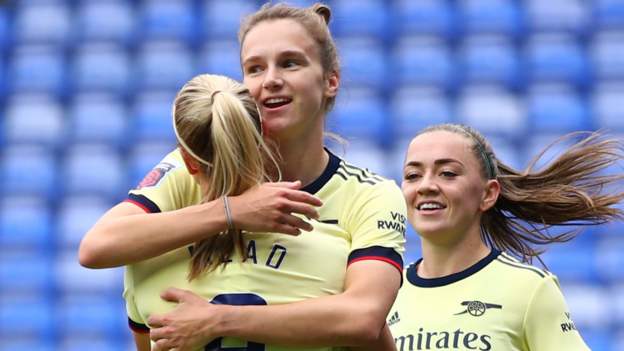 Jennifer Beattie headed the first at the Madejski Stadium before Beth Mead made it 2-0 with an instinctive finish.

Vivianne Miedema added the third before heading the fourth.

Miedema is in scintillating form.

Having made it to 100 Arsenal goals thanks to a hat-trick on Thursday in a Champions League qualifier against Slavia Prague, the Netherlands forward added a further two to take her WSL tally to three goals in two games this season.

As the scoreline suggests, this was a dominant performance by the Gunners, who are thriving under Eidevall.

Arsenal head into the international break with confidence sky high after Mead finished a largely one-sided match with two assists and one goal.

Reading were not helped by some poor defending but they were struck a blow before kick-off when experienced keeper Grace Moloney was injured in the warm-up.

Rhiannon Stewart stepped in to make her WSL debut and was forced into a save after 17 seconds as Arsenal quickly took control.

Royals boss Kelly Chambers will be encouraged by the way her side battled in the second half but it is two defeats out of two – with a fixture at Tottenham on 26 September up next. 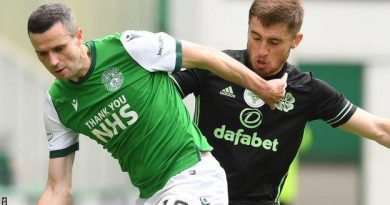 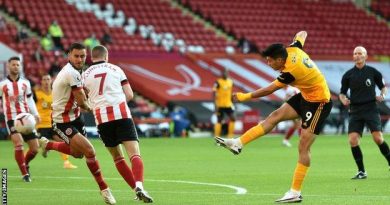