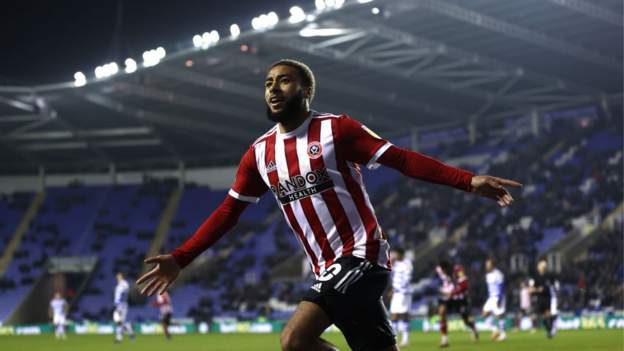 The Scottish international required medical attention after collapsing off the ball midway through the second half.

Fleck was helped back to his feet and given oxygen by medical staff before being stretchered off.

Defender Bogle’s volley just before the hour helped the visitors to their first win in four matches.

After the match Sheffield United tweeted that Fleck was “conscious when he left the stadium via the ambulance gate”.

The 30-year-old fell off the ball just after the hour mark as play was stopped for 10 minutes while both sets of supporters applauded.

United had also gone close to an opener in the first half when Wolves loanee Morgan Gibbs-White struck the crossbar from a direct free-kick.

Reading offered little after going behind as the visitors held on to all three points. 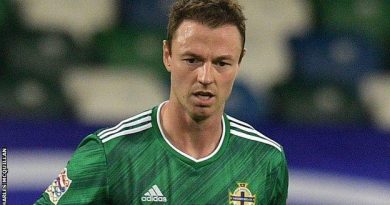 WSL 2021: Aileen Whelan scores for Brighton & Hove Albion to secure back to back wins