South Africa’s director of rugby Rassie Erasmus has been banned from all rugby activity for two months for making an hour-long video criticising officials.

The 49-year-old made the video after July’s defeat in the first Test against the British and Irish Lions.

Erasmus is also banned from taking part in Springboks match days until October. 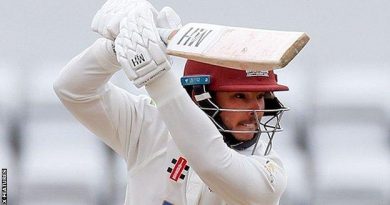 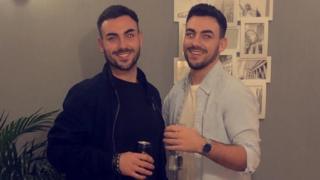