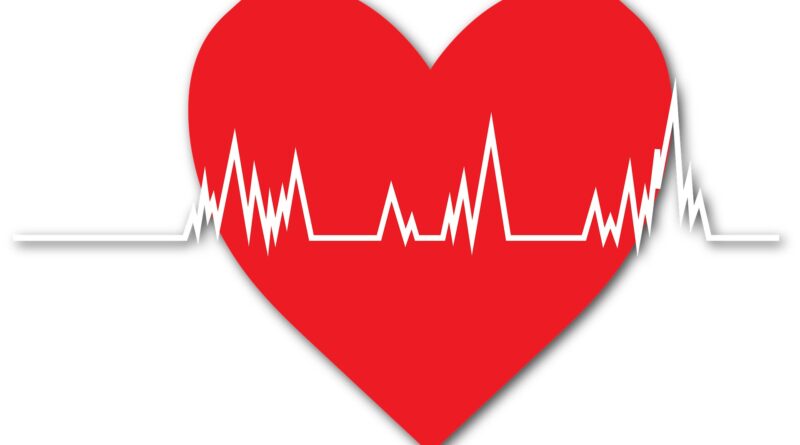 Researchers have linked a rare genetic mutation found mostly in Black Americans and other people of African descent to an earlier onset of heart failure and a higher risk of hospitalization. The findings suggest that earlier screening for the mutation could lead to faster treatment and improved outcomes for heart failure in this vulnerable group, the researchers said. The results of the study, which was largely supported by the National Heart, Lung, and Blood Institute (NHLBI), part of the National Institutes of Health, appear in the Journal of the American College of Cardiology: Heart Failure.

“This is the most comprehensive evaluation of the association between this mutation and measures of cardiac structure, heart function, and heart failure risk in an exclusively Black population,” said lead study author Ambarish Pandey, M.D., assistant professor of internal medicine in the Division of Cardiology at University of Texas Southwestern Medical Center in Dallas. “The results also highlight the importance of early genetic screening in patients at higher risk for carrying the mutation.”

Heart failure is a chronic, debilitating condition that develops when the heart can’t pump enough blood to meet the body’s needs. Despite the name, it does not mean that the heart has stopped beating. Common symptoms include shortness of breath during daily activities or trouble breathing when lying down. The condition affects about 6.5 million people in the United States alone. Black Americans are at higher risk for the condition than any other racial/ethnic group in the U.S., and they experience worse outcomes.

The genetic variant studied in the current research had long ago been linked to a higher risk of heart failure in people of African ancestry. Known as TTR V142I, the gene can cause a condition called transthyretin amyloid cardiomyopathy, which is potentially fatal because protein builds up inside the heart. However, little was known about the impact of the mutation on important clinical-related factors such as heart structure, heart function, hospitalization rates, and blood biomarkers.

To learn more, the researchers studied TTR V142I in a group of middle-aged participants from the 20-year-long Jackson Heart Study, the largest and longest investigation of cardiovascular disease in Black Americans. Of the 2,960 participants selected from the study, about 119 (4%) had the genetic mutation, but none had heart failure at the start. The researchers followed the participants for about 12 years between 2005 and 2016.

During the study period, the researchers observed 258 heart failure events. They found that patients who carried the genetic mutation were at significantly higher risk of developing heart failure, compared to those without the mutation. These patients also developed heart failure nearly four years earlier and had a higher number of heart failure hospitalizations. Researchers said they found no significant difference in death rates between the two groups during this study period.

During follow-up studies, however, they observed significant increases in blood levels of troponin, a protein complex that is an important marker of heart damage, among carriers of the genetic mutation. They did not see any significant associations between the genetic mutation and changes in heart structure and function as evaluated by echocardiographic and cardiac MRI assessments.

“What that means is that the gene is causing heart damage slowly over time,” said Amanda C. Coniglio, M.D., the lead author of the study and a physician with Duke University School of Medicine in Durham, North Carolina. “The changes are subtle but significant.”

The researchers noted that more studies will be needed to continue assessing participants’ heart structure and function and to see, long-term, if increased hospitalization risk translates into higher risk of death.

“Identification of genetic susceptibility to amyloid cardiomyopathy is an important advance related to heart failure, especially given its disproportionate effect on older and multiethnic populations,” said Patrice Desvigne-Nickens, M.D., a medical officer in the Heart Failure and Arrhythmia Branch in NHLBI’s Division of Cardiovascular Sciences.

Adolfo Correa, M.D., Ph.D., study co-author and former director of the Jackson Heart Study, agreed. “About half of Black American men and women living in the United States today have some form of cardiovascular disease, but the root causes are poorly understood,” he said. “This study brings us a step closer to better understanding this particular form of gene-related heart failure, as well as the life-saving importance of early screening.”

Aspirin is linked with increased risk of heart failure

As Classes Resume, Some Health Tips From the CDC

Coronavirus variant B16172: Could it block the UK's path out of lockdown? 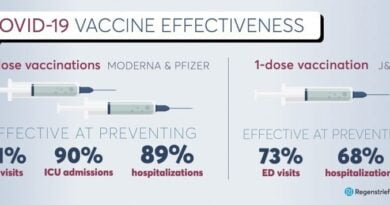