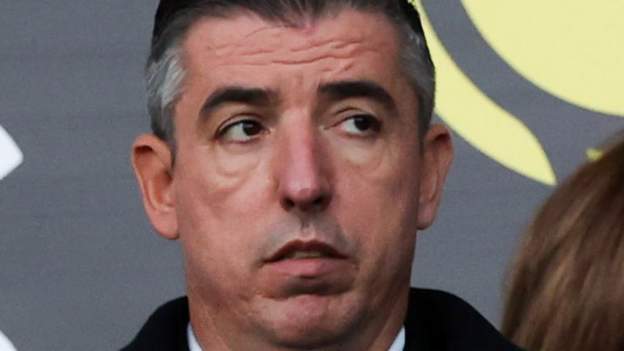 First team coach and former Netherlands striker Makaay worked as a coach at Feyenoord during Van Bronckhorst’s spell as boss in Rotterdam.

Performance analyst Bosschart and fitness coach Phillips worked with the manager at Feyenoord and Guangzhou. 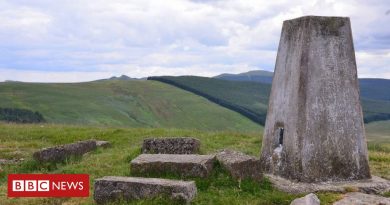