Rangers interim deputy chairman John Bennett has urged clubs to consider if those in charge of the SPFL can be trusted to lead the game before the vote for an independent inquiry.

The Ibrox club laid out a number of claims against the league in a dossier sent to clubs on Thursday.

The SPFL rebutted the allegations on Friday, with an EGM set for 12 May.

Bennett says clubs must question whether those in charge are the “best we can do”.

“The people that the clubs have to ask questions of as they go into this weekend are themselves,” Bennett told Rangers TV.

“Are these the best that we can do and are these the individuals that you have trust in, faith in and confidence in to lead our game and take it forward? Ask yourself that. It’s up to the clubs to provide those answers. Not Rangers.”

Rangers’ requisition – which was backed by Hearts and Stranraer – will be put to the other 41 member clubs on Tuesday, with 32 votes required to force an inquiry.

The Ibrox club claim that clubs were not told of a potential £10m liability to sponsors and broadcasters, as well as “substantial problems” with league reconstruction before they voted to end the season.

The SPFL urged clubs to reject the resolution in its reply to the allegations against it.

Bennett believes the league have made “a concerted attempt to isolate Rangers” and criticised the treatment of the club’s managing director Stewart Robertson, who is a member of the SPFL board.

“This was about Rangers and many other clubs asking questions. As somebody put it very well in the media, attempting to shine a light on what goes on in the governing body – and to me that’s a light that is very, very clear now – that is unwelcome.

“They’ve made it very clear that they don’t like that light being shone upon them. That’s all Rangers have been trying to do with other clubs and if it takes us to lead that – and we’ve had a good number of clubs tell us that we need to lead it – well, then we will lead it.

“We will not stop asking the questions.” 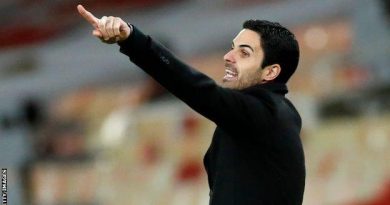 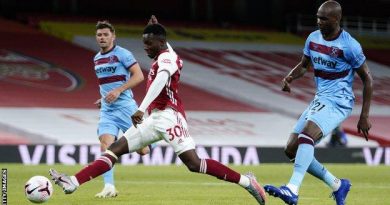