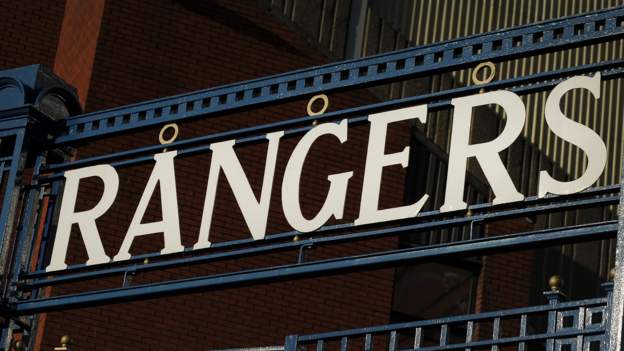 Rangers are hopeful of appointing a new manager before Sunday’s League Cup semi-final.

However, the replacement for Steven Gerrard may not be in the dugout for the game at Hampden against Hibernian.

The Ibrox club held positive talks with former player Giovanni van Bronckhorst at the weekend and have spoken to other candidates.

A manager coming to the UK from abroad would require a working visa, which could delay the starting date.

And the new manager will need to assemble a backroom team, with Gerrard having taken a number of staff with him to Aston Villa.

The Glasgow side lead the Scottish Premiership by four points from city rivals Celtic and host Sparta Prague in a key Europa League tie four days after the semi-final. 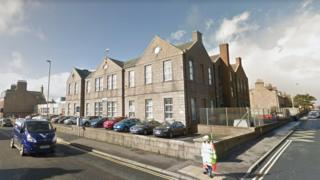 Covid in Scotland: First vaccine delivery due next month