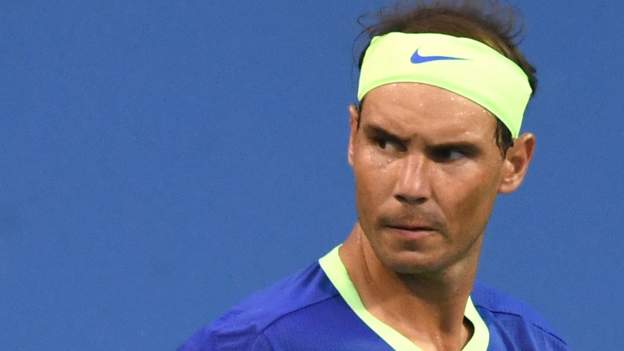 Rafael Nadal says he does not have big expectations for the Australian Open as he prepares to play for the first time since a foot injury ruled him out of the final months of the 2021 season.

The 35-year-old Spaniard plays either Andy Murray or Dan Evans on Friday at the Mubadala World Tennis Championship, an exhibition event in Abu Dhabi.

Nadal has played one event – Washington in August – since early June.

“I know the comeback will be not easy,” said the 20-time major champion.

Nadal sustained the foot injury at the French Open in June, where he failed to defend his title for the first time since 2016 after losing to Novak Djokovic in the semi-finals.

The problem ruled him out of Wimbledon and the Olympics, although he did return to tour action in Washington at the start of August.

After beating American Jack Sock in his opening match, Nadal lost to South Africa’s Lloyd Harris and has not played since.

The Spaniard then ended his season to recover from the injury, which he said he had been “suffering” with for a year.

Now he is preparing to return in Abu Dhabi and – providing there are no further setbacks – plans to play in an ATP tournament in Melbourne before the Australian Open starts on 17 January.

“It has been a very tough period of time for me, honestly, so just to be here is great news for me,” Nadal said in Abu Dhabi on Thursday.

“I really hope the foot is going to get better and better to be again at the level that I want to be. If I am able to play with no limitations, I want to fight again for everything, so that’s the goal.”

On his chances in Melbourne, he added: “It’s going to be super difficult for me.

“If things are going well, I’m only going to play one tournament before Australia and these two matches here.

“The amount of hours on court at the competitive level before such a tough and demanding tournament like Australia will be not much but the main thing is still always the same – be healthy.

“If I am healthy, I still have the interior fire to keep going and to fight for my goals.” 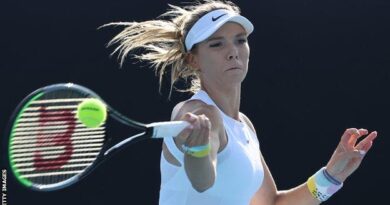 Live tennis: Progress Tour Women’s Championships and the British Tour on the BBC 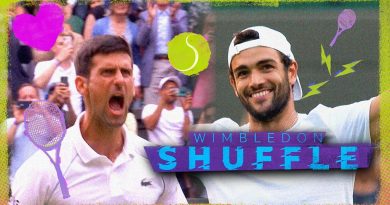 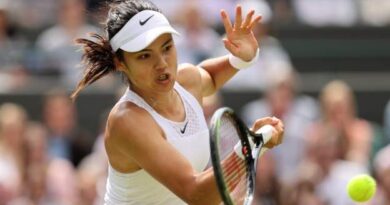 Emma Raducanu: ‘I learnt so much from Wimbledon’ – British teenager ready for US Open qualifying