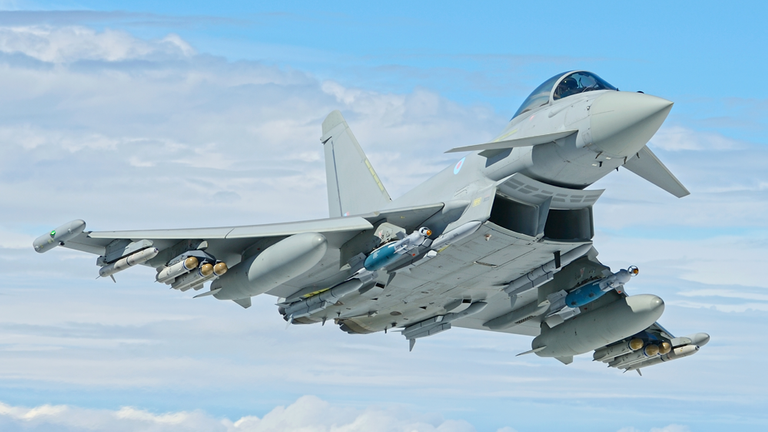 
The RAF used bombs and missiles to clear an IS stronghold in Iraq as part of a 10-day operation, the Ministry of Defence has said.

UK airmen worked in conjunction with Iraqi Security Forces ground troops to oust IS from the Makhmur mountain region of Iraq, southwest of Erbil.

They used three Typhoon FGR4s, Storm Shadow missiles and Paveway IV bombs for the attack, which surveillance later confirmed had been a success.

The area was checked beforehand to check no civilians would be put at risk, the MoD said in a statement.

Defence Secretary Ben Wallace said: “The British Armed Forces, alongside our Iraqi and coalition partners, continue to root out Daesh (IS) terrorists from where they hide.

“The UK is committed to defeating Daesh.

“This operation will prevent the terrorist group and its toxic ideology from regaining a foothold in Iraq and reduce its capability to coordinate attacks around the world.”

In a separate operation last Sunday, an RAF Reaper armed with Hellfire missiles completed a successful strike on a small IS camp in northern Syria 50 miles west of Al Hasakah.

The MoD says that while IS has been “territorially defeated”, about 100,000 IS terrorists are still at large in Syria and Iraq.

“The UK, together with 81 partner nations of the Global Coalition, therefore remains committed to working with Iraq to not only defeat Daesh but to also enhance security in the region,” the MoD statement added. 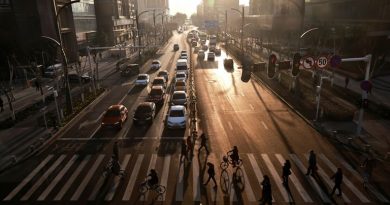 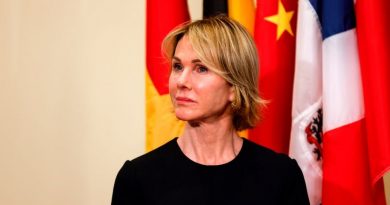 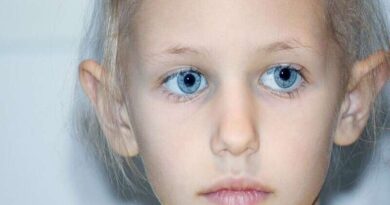 Survivors of adolescent, young adult ALL may suffer late effects