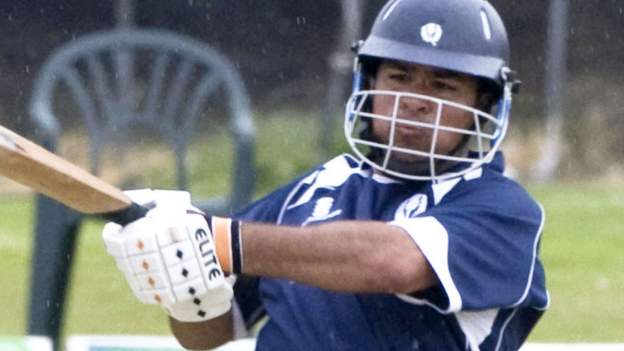 Former international Qasim Sheikh has welcomed a racism inquiry being taken out of Cricket Scotland’s hands, saying it removes suspicions of a “whitewash”.

Sheikh is part of a group aiming to help “drive the change” he says is required, with Sportscotland leading an independent review into racism claims.

He believes cricket in Scotland is institutionally racist, highlighting the abrupt end to his cap career.

“There’s a lot of changes that need to be made,” Sheikh said.

“This isn’t about crushing Cricket Scotland, it’s about moving forward in a positive way.

“If it had have been Cricket Scotland, people would have been sceptical that it would be some sort of whitewash. But, with having Sportscotland involved, it is building confidence and trust that the process will be robust.

“We’ve launched a campaign, a group of around 15 volunteers from many different backgrounds, a very diverse group, who are keen to work with Cricket Scotland and Sportsccotland to help drive the change and also hold them accountable.”

Asked why there would be have been scepticism over a Cricket Scotland investigation, the 37-year-old told BBC Scotland: “It comes from over quite a lot of years and a lot of people’s dealings [with them] as well as the regional organisations.

“I think a lot of stories will come out in the investigation.”

Another former international, Majid Haq, said: “I hope it’s a safe environment for people to come forward and I really hope we can be the flagbearers for change.

“It must be a proper, true, independent investigation and we must get the right people in charge of this. It’s very important that they are diverse in terms of colour and in terms of private and public education.

Batter Sheikh, who represented Scotland from 2005-10, has revised his initial view that the sport in Scotland is not institutionally racist.

“I just assumed you have to be called a racial slur,” he explained. “But it’s a lot more subtle than that.”

Offering an example, he added: “One would be my own career. Being 25 years old, having quite a few centuries under my belt, I was part of the Intercontinental Cup.

“I scored two centuries and we made the final of that competition. However, I was dropped after two bad performances and never played for my country again.

“I look at other instances, some of my white counterparts who’ve had similar moments. I also spoke out in the media a year or so after. There’s other players who have done so and gone on to have lengthy careers.”

Sheikh says he has heard “lots of reports of racism” at grassroots level but that no action was ever taken.

“There was clear racism – there were witnesses – but it seems to be brushed under the carpet and that’s why we’re here now, because people are not prepared to allow that to happen any more,” he added. 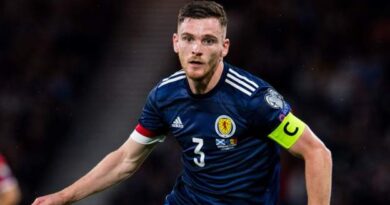