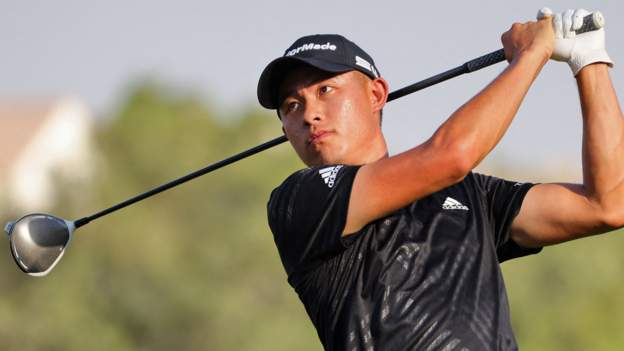 Collin Morikawa birdied five of the last seven holes to win the DP World Tour Championship in Dubai on 17 under par and clinch the European Tour’s season-long Race to Dubai title.

It caps a stunning season for the 24-year-old, having secured his second major title at the Open Championship and won the WGC-Workday Championship in February.

“It’s very special and an honour,” Morikawa told Sky Sports. “To be the first American to do that [win the money list], to put my name against many greats, hall of famers, it’s special.

“To have this chance and close it out with a win in the DP World Tour Championship, what a great way to finish that.”

He added: “I just kept telling myself to focus. I was excited for this moment, I’ve been telling everyone that the nerves are there but I’m excited.

“I channelled that energy into excitement and wanted to keep hitting good shot after good shot. Putts started dropping and that’s always fun.” 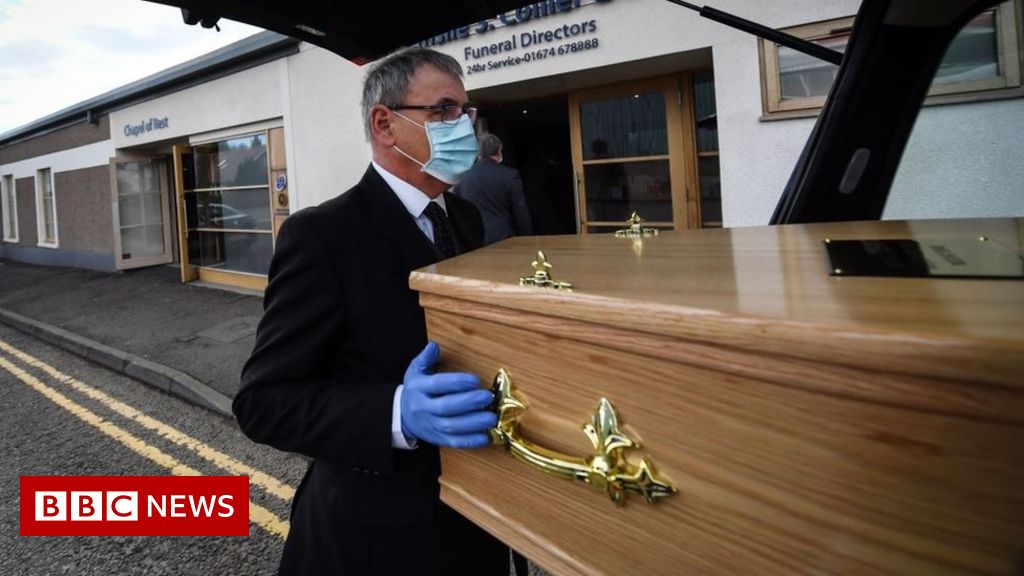 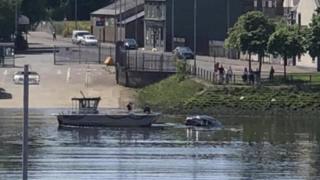 Rangers' Nikola Katic was the hero back in December with victory over Celtic.