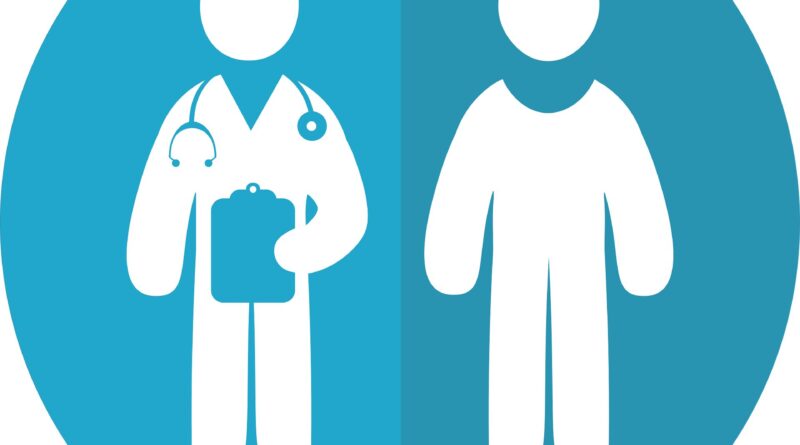 When conducting pediatric clinical trials, the scientific process is best served when participants come from diverse racial and ethnic backgrounds, so that conclusions are more likely to be generalizable to a broad population. Yet, according to an analysis of articles on U.S. pediatric clinical trials, Black children were enrolled at a proportionally higher rate than their representation in the U.S. population, while other populations were under-represented.

Researchers will present the study abstract, “Race and Ethnicity in Published Pediatric Clinical Trial Enrollment in the United States, 2011-2020,” during the virtual American Academy of Pediatrics 2021 National Conference & Exhibition.

“Our study identifies key areas in which we, as a pediatric research community, can improve enrollment in clinical trials to be more equitable for all groups,” said study author Chris A. Rees, MD, MPH, pediatric emergency medicine physician at Children’s Healthcare of Atlanta and assistant professor of pediatrics and emergency medicine at Emory University, who performed this study along with researchers from Boston Children’s Hospital.

“Results from clinical trials that lack American Indian, Alaska Native, Asian, and Native American-Pacific Islander participants may not be generalizable to all populations that may benefit from trial results,” he said.

Researchers also observed that a substantial number of trials did not report participant race or ethnicity at all.

Dr. Rees will present the study abstract as a poster presentation.

Provided by
American Academy of Pediatrics

Citation:
Race and ethnicity of children enrolled in clinical trials not representative of the United States as a whole: study (2021, October 8)
retrieved 8 October 2021
from https://medicalxpress.com/news/2021-10-ethnicity-children-enrolled-clinical-trials.html

Quinn on Nutrition: Down-to-earth advice from a visit to Nebraska