Russian President Vladimir Putin has not ruled out running for president again beyond 2024, when his term ends.

But he told parliament that the Constitutional Court would first have to approve such a step. An MP has proposed “resetting to zero” the number of presidential terms.

Mr Putin however rejected as “not expedient” a proposal to scrap the current rule that a president can serve no more than two consecutive terms.

He has been in power for 20 years.

But for part of that time he served as prime minister, meaning he did not have more than two consecutive presidential terms. The majority of MPs in parliament – the State Duma – are Putin supporters.

Russia will hold a “public vote” on 22 April to decide if constitutional changes will go ahead. They could significantly alter the balance of power between the presidency and parliament.

The amendments addressed by Mr Putin in his televised speech on Tuesday were put forward by MP Valentina Tereshkova, the first woman in space and a strong supporter of his presidency. 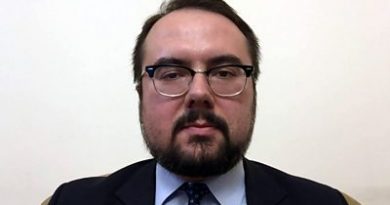 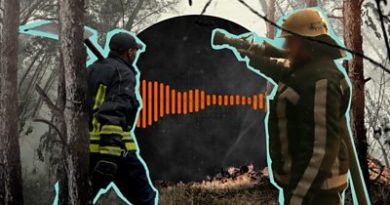 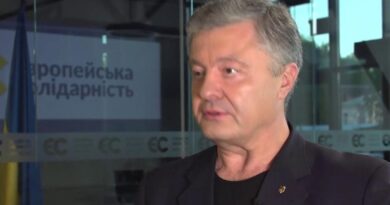