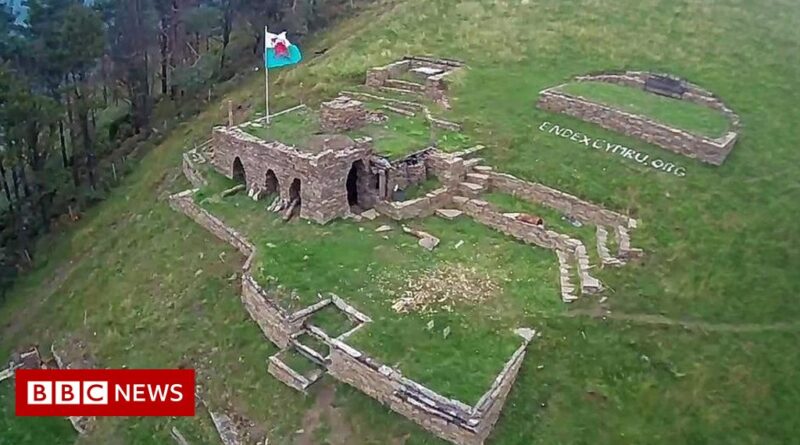 An ex-soldier has built a castle in the south Wales hills as a space for veterans and others suffering with mental health issues.

Mike Allen, who served with 2nd Battalion the Royal Welsh regiment until 2014, including in Afghanistan, suffered with post-traumatic stress disorder when he returned and found he wanted to live away from society.

In 2019, he set about building a castle or fort in the hills at Mynyddislwyn, near Blackwood, Caerphilly county, on donated land using 100 tonnes of locally-collected stone and wood from damaged trees.

Mike said building it had been a “big coping mechanism” for him and it has attracted some 2,500 visitors, including veterans, the bereaved and people with special needs.

“What we’ve found is they can go through large stories with a lot more ease when they are up there because the surroundings are so peaceful,” he said. 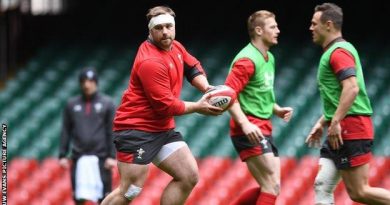