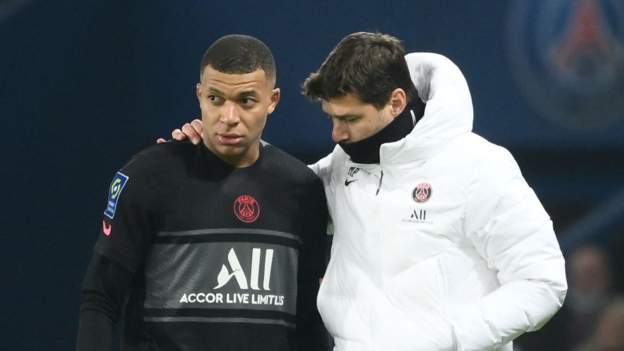 Paris St-Germain boss Mauricio Pochettino says both he and forward Kylian Mbappe will “100%” be at the club next season.

Pochettino’s future has been questioned after his side were knocked out of the Champions League in the last 16.

That speculation comes despite the Argentine leading PSG – who he joined in 2021 – to the Ligue 1 title.

France striker Mbappe is out of contract in the summer and has long been linked with a move to Real Madrid.

Asked of the likelihood of him and Mbappe being at Parc des Princes next season, Pochettino said: “100% in both cases.

“This is football and we never know what might happen. But I have to answer the question based on how I feel today. And that is what I have done.”

However, Pochettino said there have been no official discussions with the club about his future.

“There haven’t been any concrete talks, beyond what is normal in terms of our plans and what we have been doing so far,” he said.

“We have a natural relationship. We communicate depending on the circumstances at the time.

“But the relationship and communication are good. We keep working hard, not just bearing in mind the present, but also with the responsibility in this job which is to think about the future. So that is what we are doing.” 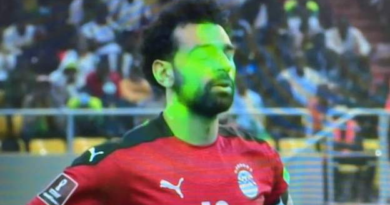 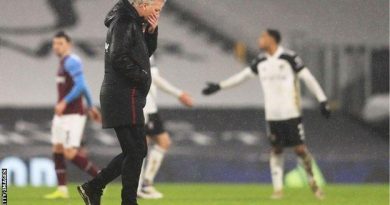 David Moyes: Is ex-Manchester United boss proving he is back to his best at West Ham? 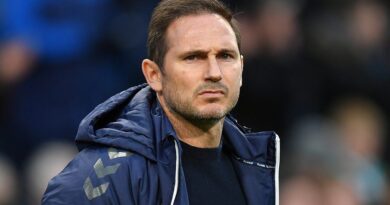