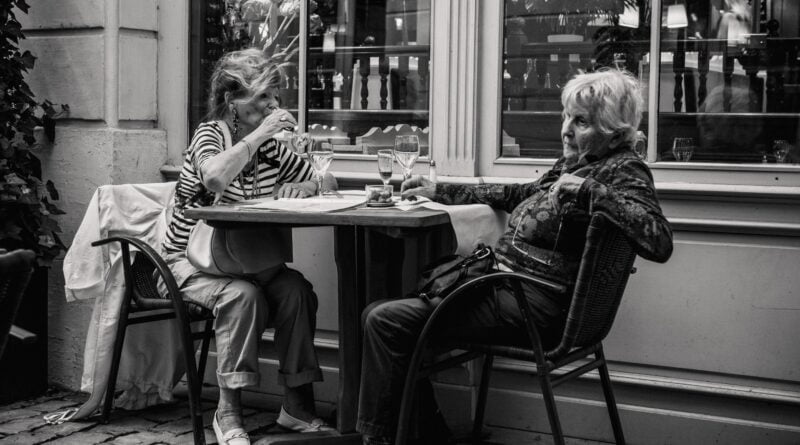 Middle-aged adults in the United States today experience worse mental health than older generations of Americans and also their European and Asian peers.

To understand what is happening with middle-aged American adults, a research team led by Arizona State University scientists compared middle age across different cultures and periods of time. The study examined how physical and mental health in midlife changed over time and in different countries. American adults currently in their 40s, 50s and early 60s have more symptoms of depression and worse memory recall than older Americans did when they were the same age. This pattern was found in Australian middle-aged adults but not in those living in Germany, South Korea or Mexico. Years of education was associated with better mental health in midlife, but the strength of this buffering effect has waned for Americans currently in their 40s, 50s and 60s relative to older American generations and to middle-aged adults in Australia, Germany, South Korea and Mexico. This work was published on December 16 in American Psychologist.

“The protective effect of education is waning in the US. People born in the 1950s and 1960s who have a college education report more depressive symptoms and have poorer memory and overall health than both older American adults and their same-age peers in other countries with similar economic structures to the US,” said Frank Infurna, associate professor of psychology at ASU and lead author on the study.

The study used datasets from the US, Australia, Germany, South Korea and Mexico that contain information about the physical and mental health of middle-aged adults over time. For example, participating adults in the US completed an interview every two years that included questions about their social networks and mental and physical health.

Unlike physical health, the mental health of adults in midlife varied widely across the countries. Middle-aged adults living in Germany, South Korea and Mexico reported improved mental health in recent decades. In the US and Australia, adults currently in midlife reported more depressive symptoms than their older peers. They also reported worse memory.

In general, education protects people from experiencing symptoms of depression or having memory difficulties later in life. But, college-educated American adults born in the 1950s and 1960s reported worse memory recall than their older, also college-educated, peers. This pattern did not exist in any of the other studied countries.

“While the future of American middle-aged adults might not look that bright, we can look to other countries to see what works for overall success in midlife,” Infurna said. “Other countries have more accessible health care systems and social safety nets like paid family leave, subsidized childcare, and paid work and vacation leave. These differences can help support adults in midlife, who are often juggling working, parenting and caregiving, and suggest ways the US can make things better.”

Infurna and his collaborators are currently working on additional studies of cross-cultural differences in midlife in pursuit of the goal of finding ways to improve the lives of middle-aged adults in the US.

Anxiety symptoms may be early indicator of Alzheimer’s disease 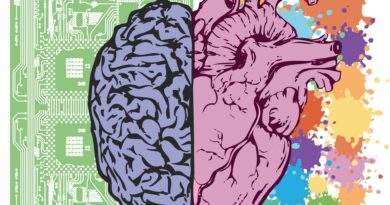 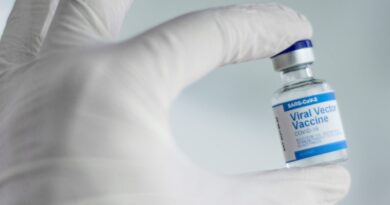 Vaccines are overwhelmingly safe but cognitive biases are holding the hesitant back, according to new paper 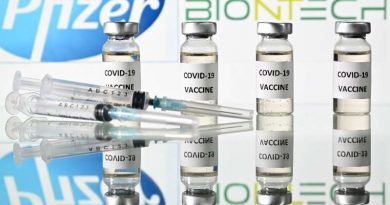