Munster make five changes from the side that won in Zebre, with Billy Holland back as captain and Dan Goggin, Kevin O’Byrne and Stephen Archer all returning to the starting XV.

Shingler was released from Wales’ Six Nations squad for a Scarlets comeback.

He missed last weekend’s win over Southern Kings because of illness.

Steffan Hughes also missed the bonus point victory against the South African side with a shoulder injury, but the centre is fit to lead a side that also shows five changes in all.

Sam Lousi and Lewis Rawlins make up a new-look second-row pairing and Jonathan Evans takes over at scrum-half with Keiran Hardy out until April with a hamstring injury.

After 12 rounds of the Pro14 Scarlets sit third in the Conference B table on 37 points, three points behind 2nd placed Munster. 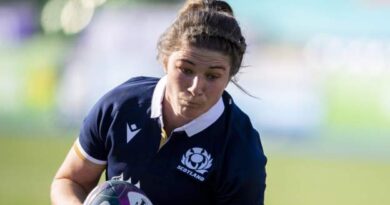 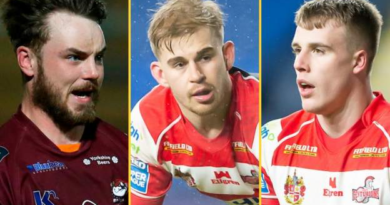 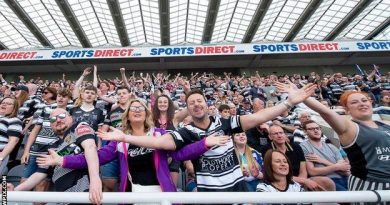 Super League: 2021 season to start on 11 March with Grand Final set for 9 October