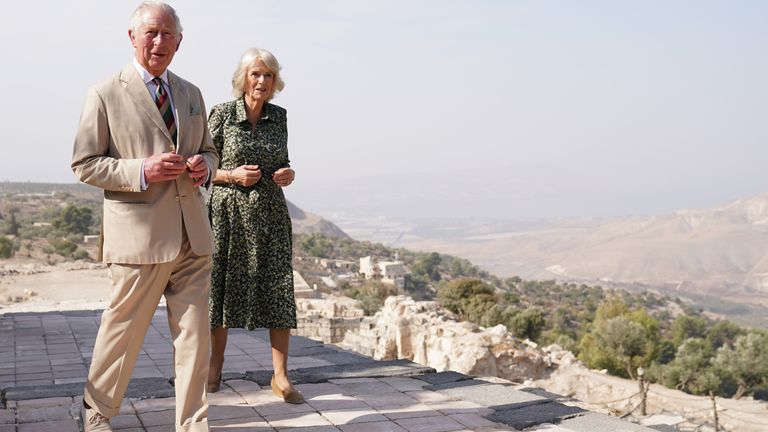 The Prince of Wales has said the “amazing” COP26 conference produced “quite a lot of success” as he retraced Jesus Christ’s footsteps in Jordan.

Charles and the Duchess of Cornwall have been on a walking tour of Umm Qais, the site of the ancient city of Gadara, which dates back to the 3rd century BC.

The city is a major tourist attraction for Jordan and said to be the place where Jesus carried out the “miracle of the Gadarene swine” – freeing a man “possessed by the devil” by casting his demons into pigs, according to the apostle Mark.

Perched on an imposing hilltop, the ancient settlement allowed the couple to view the Jordan Valley and the Sea of Galilee.

They were joined by Jordan’s Princess Dana Firas, a global advocate for heritage protection, who quizzed the prince about COP26, which some commentators believe did not go far… 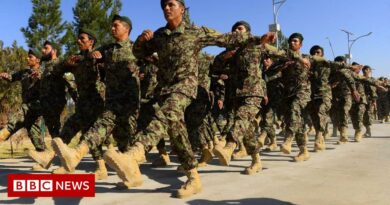