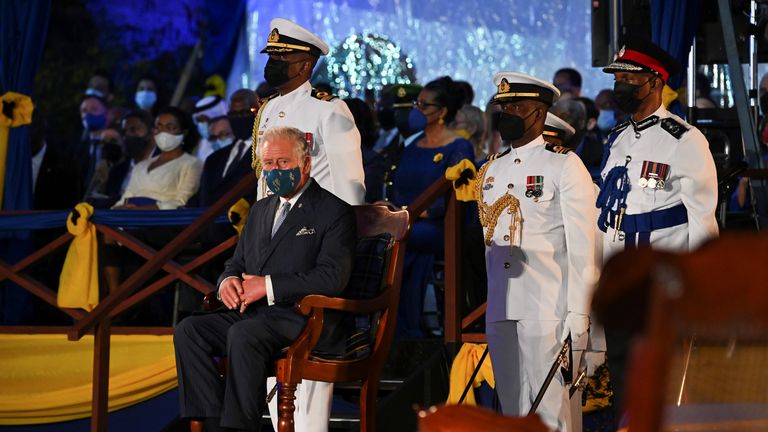 The Prince of Wales has formally acknowledged “the appalling atrocity of slavery” in the Caribbean, saying “it forever stains our history” at an event to mark Barbados becoming a republic.

Prince Charles was invited to speak at the transition ceremony formalising the Caribbean island’s decision to remove the Queen as their head of state.

Speaking in front of a crowd in National Heroes Square in Bridgetown, once known as Trafalgar Square, he said: “From the darkest days of our past, and the appalling atrocity of slavery, which forever stains our histories, the people of this island forged their path with extraordinary fortitude.

“Emancipation, self-government and independence were your way-points. Freedom, justice and self-determination have been your guides.” 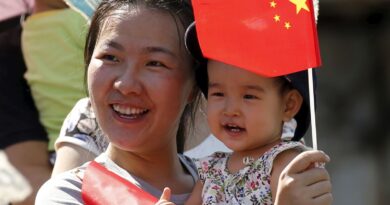 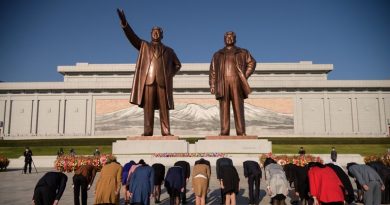