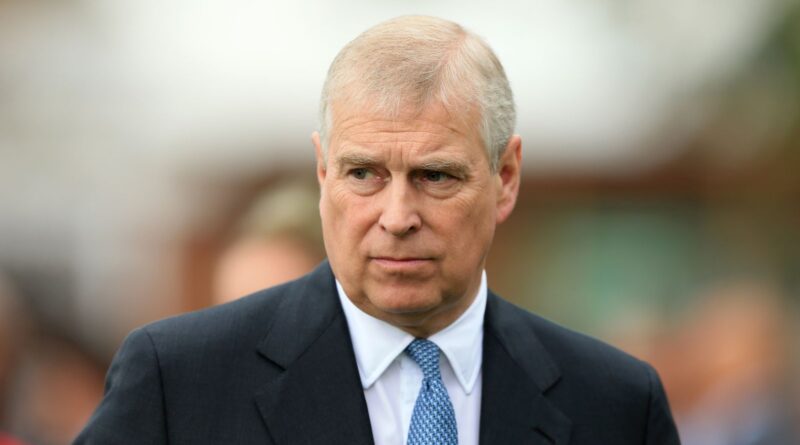 Sky News looks at Prince Andrew’s options after his legal team failed to persuade a US judge to dismiss Virginia Giuffre’s lawsuit accusing the Duke of York of sexually assaulting her when she was underage.

US District Judge Lewis Kaplan has said Ms Giuffre, formerly Virginia Roberts, could pursue allegations that the royal abused her as a teenager and intentionally caused her emotional distress while the late financier Jeffrey Epstein was trafficking her. 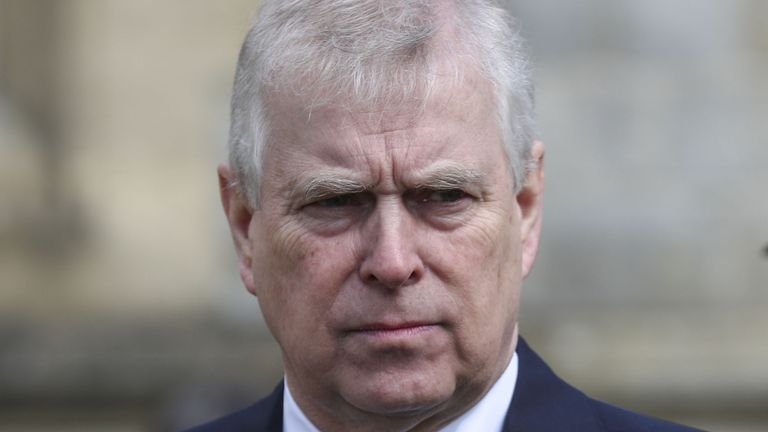 The Manhattan judge also said it was too early to assess Andrew‘s efforts to “cast doubt” on those claims, although the 61-year-old prince could do so at a trial.

Here are some of Andrew’s options now he is set to face a civil sex case trial later this year.

The duke has now failed in his attempt to get this civil case thrown out, and therefore the legal process of ‘discovery’ continues.

This is when both sides request and exchange evidence to help build their cases.

It could involve relevant documents being handed over such as medical records, travel itineraries and diary entries. Discovery is also likely to include depositions.

A deposition is when an individual is interviewed out of court but under sworn oath by lawyers acting for the opposite side. A transcript or video of the deposition is then submitted to the court as evidence.

The prince would be deposed by David Boies, the 80-year-old US legal veteran who is representing Ms Giuffre.

He deposed Bill Gates in the 1990s and acted for Al Gore in the disputed 2000 US presidential election.

A deposition could take place in the UK but under US oath.

We would also expect Ms Giuffre to be deposed by Andrew’s lawyers. 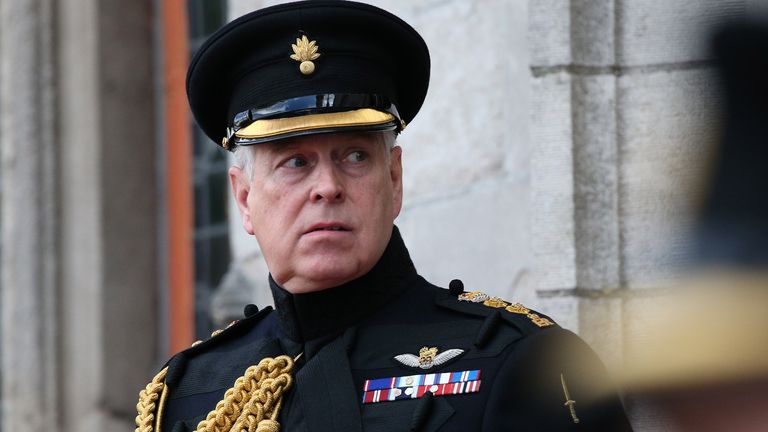 
Prince Andrew ‘not above the law’

The prince has four options of what to do next.

Firstly, he could decide to answer questions from David Boies in a deposition and share personal documents with Ms Giuffre’s legal team.

The duke has strenuously and repeatedly asserted his innocence and he may relish the opportunity to set out his recollections and views.

Judge Lewis Kaplan had suggested a jury trial could start in September 2022. Continuing to trial would be a high-risk move and definitely lead to further damaging headlines involving the prince and his family.

The duke could agree to a deposition but ‘take the fifth’ – decide to assert his rights under the fifth amendment to the US constitution and stay silent to avoid incriminating himself.

That fact alone, however, could damage his case and be taken into account by the judge and jury at a trial.

The duke could decide to stop engaging with the legal process and take a ‘default judgement’.

The judge would then make a ruling on his liability and set damages.

In approximately 95% of US civil cases, a settlement is agreed between the two parties, often involving money. Jury trials are rare.

To stem further damage to the Royal Family, the duke may decide to settle. Some legal experts estimate this would be a multi-million dollar deal.

Continuing to fight the case would also bring significant legal costs and therefore it may now be wise to cut his losses.

Ms Giuffre’s motivations do not, however, seem purely financial.

She has already received significant compensation due to the abuse she suffered at the hands of paedophile Epstein, and may now be more concerned with finding the truth and pursuing justice.

It seems highly unlikely Ms Giuffre and her team would settle without an acknowledgement of liability and an apology from the prince. 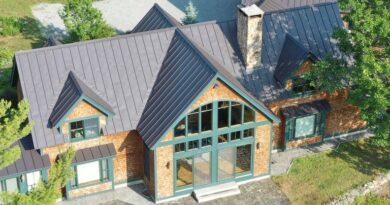 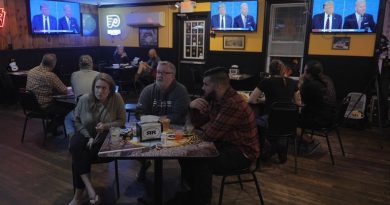 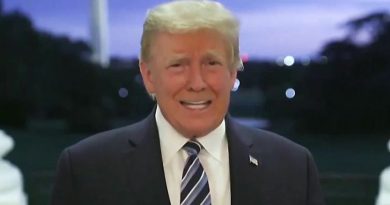 Coronavirus: Donald Trump promises to make the COVID-19 ‘cure’ he had free for all Americans | US News