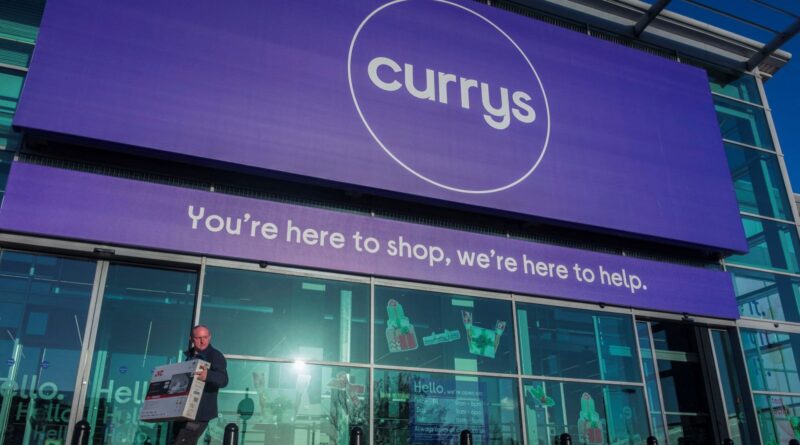 Customers can expect to pay more for electrical and tech goods in 2022 with price increases “inevitable”, the boss of Currys has told Sky News.

However, he said the electrical retail giant would stand by its price promise to be the cheapest on the market.


Why are your bills going up?

His warning over inflationary pressures comes against a backdrop of rising prices across the economy, that threaten to squeeze household finances.

Mr Baldock said: “We are flagging that price increases are inevitable

“The input costs, whether it’s a product, product components, transport and of course, the operating costs in wage inflation do make that inevitable.

He added: “What I would say is that we’ve got a very simple promise at Currys that you won’t get it cheaper anywhere else.

“And that’s a promise that we will continue to stand by.”

His comments came after Currys trimmed its full-year profit guidance following what it called a “challenging” technology market at Christmas.

The company saw sales drop over the key trading period as supply issues left the retailer short of stock for some popular tech products, such as games consoles.

It also highlighted “uneven” demand for products across its range with less call for big ticket items such as TVs, after strong sales in the summer ahead of the Euros football tournament.

:: Listen and subscribe to The Ian King Business Podcast here

However, the firm said it performed ahead of the overall UK tech market, which shrank by around a tenth compared with the same period last year.

Currys reported that like-for-like group sales dropped by 5% for the 10 weeks to 8 January compared with the same period last year, but were 4% above pre-pandemic levels.

The retailer said it expects to post adjusted pre-tax profits of £155m for the current financial year as a result of the group’s performance. 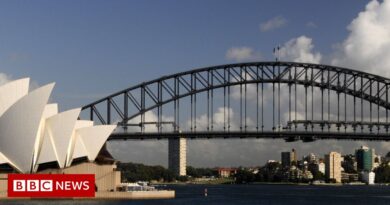 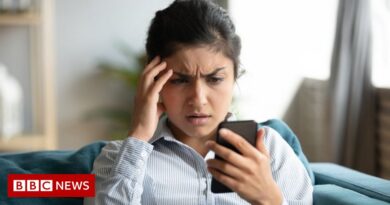 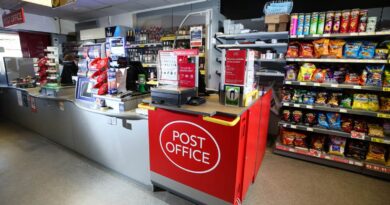