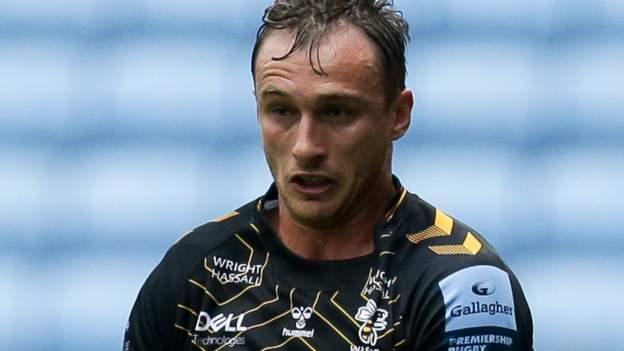 Josh Bassett starts at centre for the first time in his career, one of three changes for Wasps against Gloucester.

Gloucester also have a number of players back from international duty, with England’s Jonny May, Mark Atkinson and Jack Singleton all starting.

There is little to separate Wasps and Gloucester in the Premiership, with both teams having won three matches apiece.

The Cherry and Whites are narrowly ahead in the table by two points thanks to their draw against London Irish.

Bassett’s move from wing to outside centre sees him partner up with Michael Le Bourgeois, in an otherwise unchanged backline.

Second-rower Elliott Stooke, meanwhile, is set to play his 150th game for the club.

Gloucester field a side that is much changed from their two recent Premiership Cup wins. They last played in the Premiership on 29 October, in the 16-13 home defeat by Exeter.

Kyle Moyle starts at full-back and Ollie Thorley partners May on the wing having returned from a knee injury sustained in the win over Worcester in round three.

Kirill Gotovtsev makes his fifth start of the season in the front row, while Matias Alemanno – who was among four players to sign contract extensions this week – starts at lock.

“I think Gloucester have played really well this year. You only have to look at the back line, they potentially could have been missing the whole back line (in recent weeks) – every single player playing international rugby. They have a dangerous backline and I think their maul is right up there if not the best in the competition.

“They’re a dangerous side, well coached and going well. We know how tough Friday night is.”

“I’ve got a lot of time for Wasps, they’ve got some good coaches there, I know their coaches pretty well. They’re a good quality group of people. I think they’ve done some good quality stuff over the last couple of years.

“Obviously they got to the final the season before last and they are one of those teams that can just change a game in a split second. They’ve got some quality players who can change stuff out of nowhere and some real hard workers in there.

“I think it’s a good setup and I expect it to be a really tough challenge up there.” 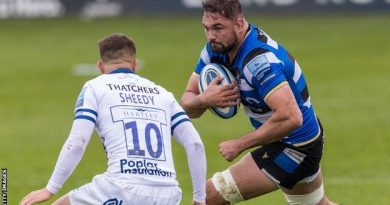 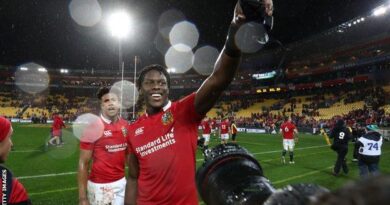