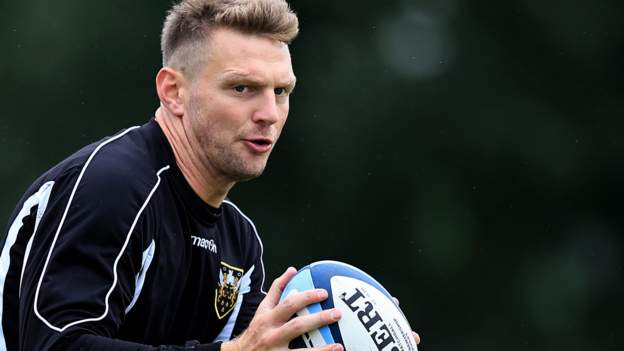 Northampton welcome back British & Irish Lions Dan Biggar and Courtney Lawes as they make four changes for the visit of London Irish.

Fly-half Biggar starts while lock Lawes is among the replacements as Saints look to record a third successive win.

Irish welcome back Nick Phipps at scrum-half and Ben Loader on the wing following their draw with Sale.

Northampton have beaten Gloucester and Exeter so far while Irish, who were beaten at Worcester on the opening day, recovered from 31-14 behind at half-time to draw 31-31 against Sale.

“We’ve had a couple of great results, but we still need to focus on our performances and there’s plenty to work on.

“That’s the exciting part as when you win with a six-and-a-half out of 10, you’re doing a lot of good things. Work-rate and togetherness take you a long way in this game.

“London Irish will be very disappointed not to have more points in the bag with their performances so far and they’re a very good outfit who came within a post’s width of beating Sale last week.

“It’s easy to get up for a game like Exeter away, but the testament of good teams is how often they can raise their performance and we have to work towards that.”

“Scoreboard pressure is always a big thing, we don’t want to have to keep coming back from big deficits in matches trying to win at the end.

“Starting well is obviously our focus and we can start putting scoreboard pressure on them.

“It should be an exciting game. Both sides like to play a bit of the ball, a mix between northern and southern hemisphere styles.

“It’s all about getting into the right position and putting the pressure on them.” 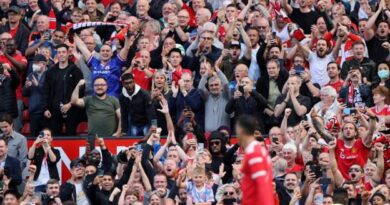 Covid passports in sport: Prime Minister Boris Johnson says he would not rule out mandatory checks 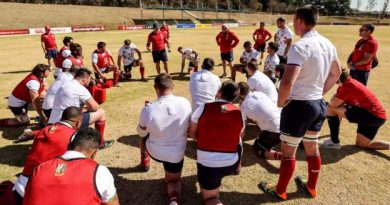 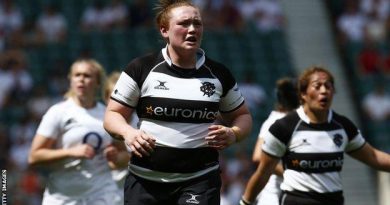