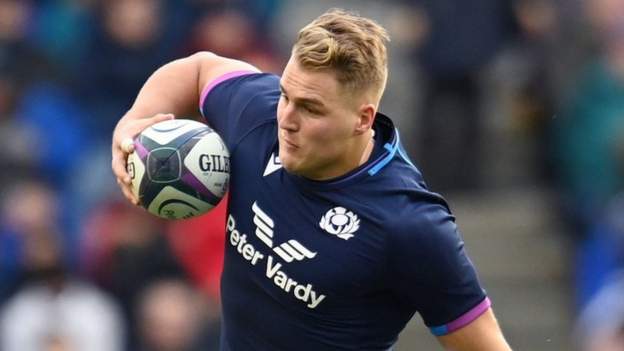 But only winger Radwan and prop Davison are in the Falcons’ starting XV.

In the continued absence of the injured Willi Heinz, scrum-half Gareth Simpson, who scored two tries in the Premiership Cup win over Bristol, and tight-head prop Jay Tyack, both make their first league start of the season.

Scrum-half Will Chudley, who began his Premiership career with Newcastle 10 years ago, is on the Warriors bench.

After signing off from league action before the two-week cup break with a 15-14 win at Exeter, the Falcons are further boosted by the return of lock Sean Robinson from a knee injury.

Since losing 15-14 at home to Worcester in March 2016, the Falcons have beaten Warriors on all their past four visits to Kingston Park. 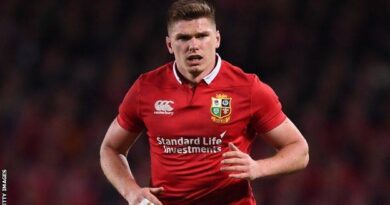 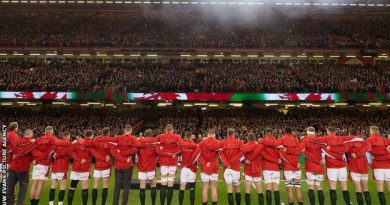 Six Nations: Wales return to Principality Stadium after its use as hospital 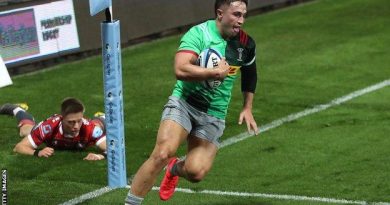