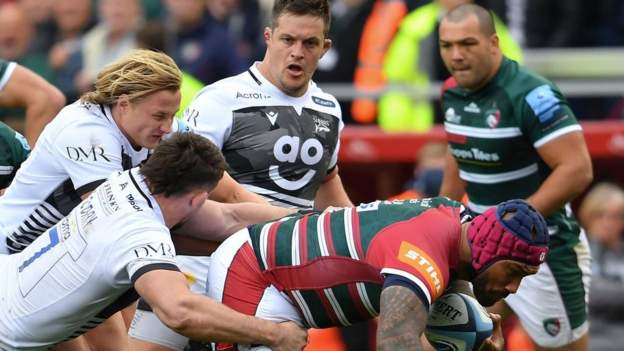 Premiership leaders Leicester maintained their flying start to the season as they beat Sale Sharks to make it six wins from six.

Tigers led 6-3 at the break after the first two of four George Ford penalties edged one from Kieran Wilkinson.

Hanro Liebenberg’s converted try and two further Ford penalties, to one by Wilkinson, stretched them clear.

But when Curtis Langdon went over for a late try, Sale blew a losing bonus point from Tom Curtis’s missed kick. 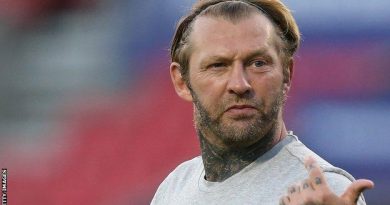 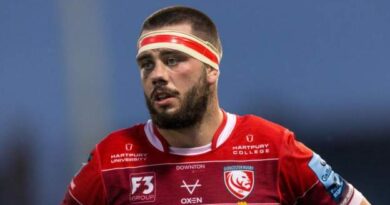 Lewis Ludlow: Fans can make ‘a difference’ for Gloucester 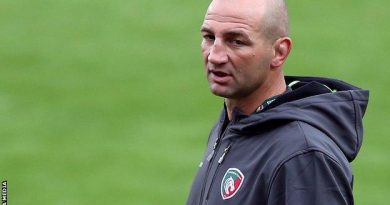